I promised to leave Japan when I wrote my last post for 2018. As some of you might know, I failed to do so. This time, it’s for real.

Countries like Italy, the south of France, Spain and Portugal are so rich in history, cuisine and culture. I had always been interested in ancient civilizations, in particular the Greek and Roman Empires.

Of course, to visit every major city in the Mediterranean region in one trip is almost impossible. I originally planned to spend four and a half months covering the coastline from Central Italy to Portugal, but due to my sheer ignorance of the Schengen ruling, I was forced to cut Portugal (and a side trip to Morocco) altogether and scale down the plan to meet the 90-day allowance for non-European Union citizens.

Still, three months of traveling nonetheless looks a bit daunting, given the longest I’ve continuously been on the road (not including my two-year stay in Japan) was a 24-day solo trip to Central and Eastern Europe (Germany, Czech Republic, Poland, Hungary, and Austria) back in June, 2012.

This time, I would spend almost three weeks to slightly over a month in each of the Mediterranean countries I planned to visit, starting with Italy, then to the south of France, and finally ending in Spain. 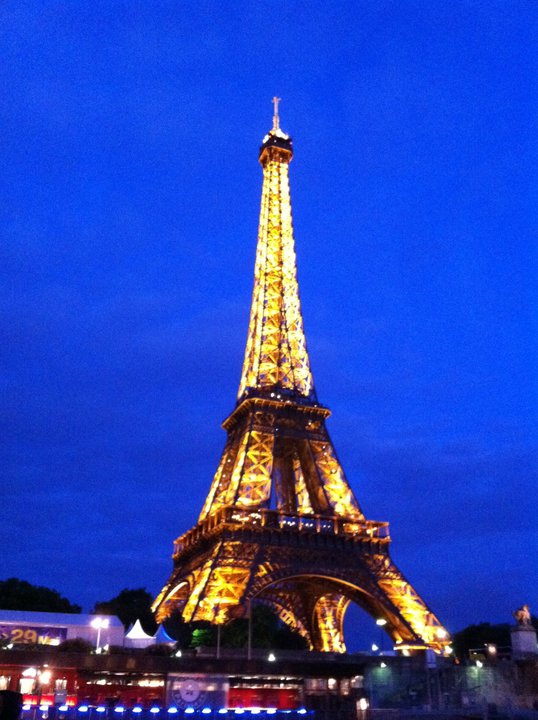 I’m sorry for going on such a long hiatus. And to be honest, it could have been longer if not for what happened in the wee hours of yesterday morning. I woke up to the shocking news of the terrorist attacks in Paris.

I’m sure many of you out there feel as indignant as me. Whether you hate or love Paris (or Parisians or the French) for that matter – one thing is certain! This is not an attack on Paris, or the French per se. It is an attack on humanity.

An attack caused by a collective of monsters. A group of cowards who hide behind masks and machetes and machine guns. Scums! Idiots! Bloody s***heads!

You who fight so hard for your cause, are alienating your fellow brothers and sisters in Islam.

You who claim to uphold the name of Islam through your acts, have instead succeeded in smearing its name even further.

You who call upon the name of Allah, to justify every despicable act you commit, will burn in Hell for eternity!

You who cry for blood and spill the blood of others, will yourselves be slain in cold blood. And no one will give a s*** if it happens, when it happens, and how it happens.

You who seek to spread fear through your acts of intimidation, have instead strengthened our resolve to rid the world of this malevolent scourge.

Today we stand in solidarity with the Parisians. And together we grieve, we pray and we unite. No forces of evil shall enshroud the City of Lights, nor diminish its lustre.