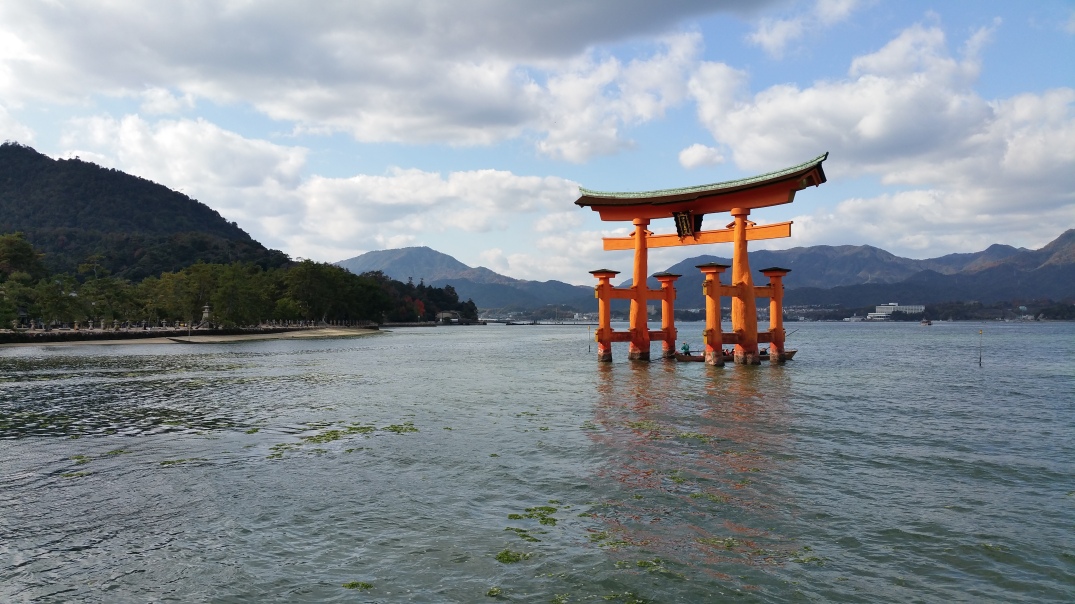 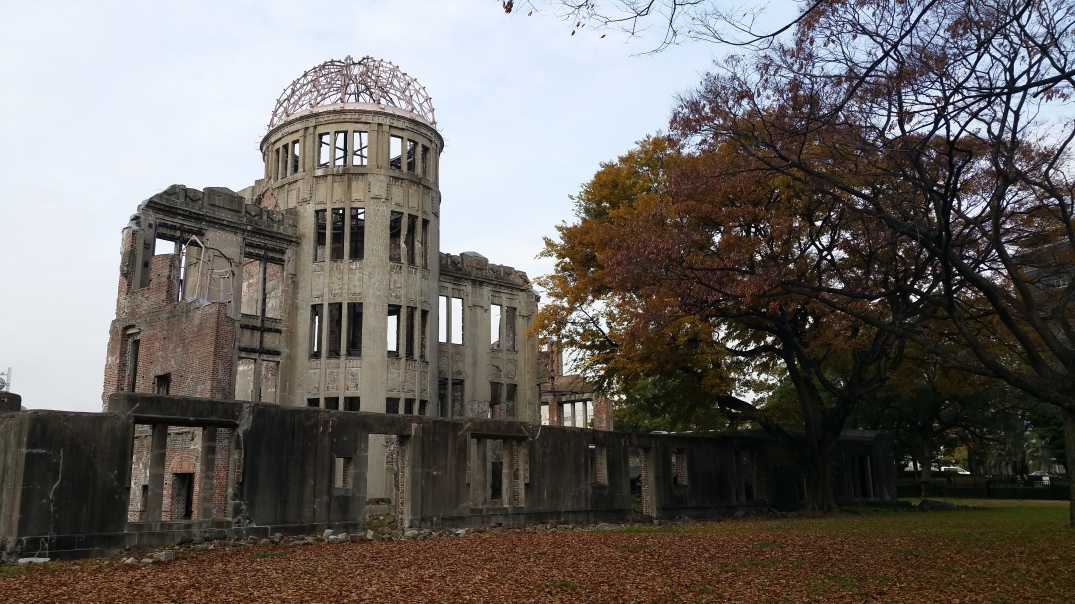 Watching the news on Hiroshima’s 70th anniversary of the atomic bomb brings back memories of my visit here last year. In Singapore, we have been brought up to hate the Japanese because of their atrocities during World War II. I grew up on a diet of stories of Japanese soldiers’ cruelty, the Sook Ching massacre in Singapore and other war crimes, vividly told to us through documentaries, television dramas and illustrated in history textbooks. However, I bet few of us knew the horrors caused by the atomic bomb on the residents of Hiroshima. These were ordinary citizens too – men, women, children and babies. 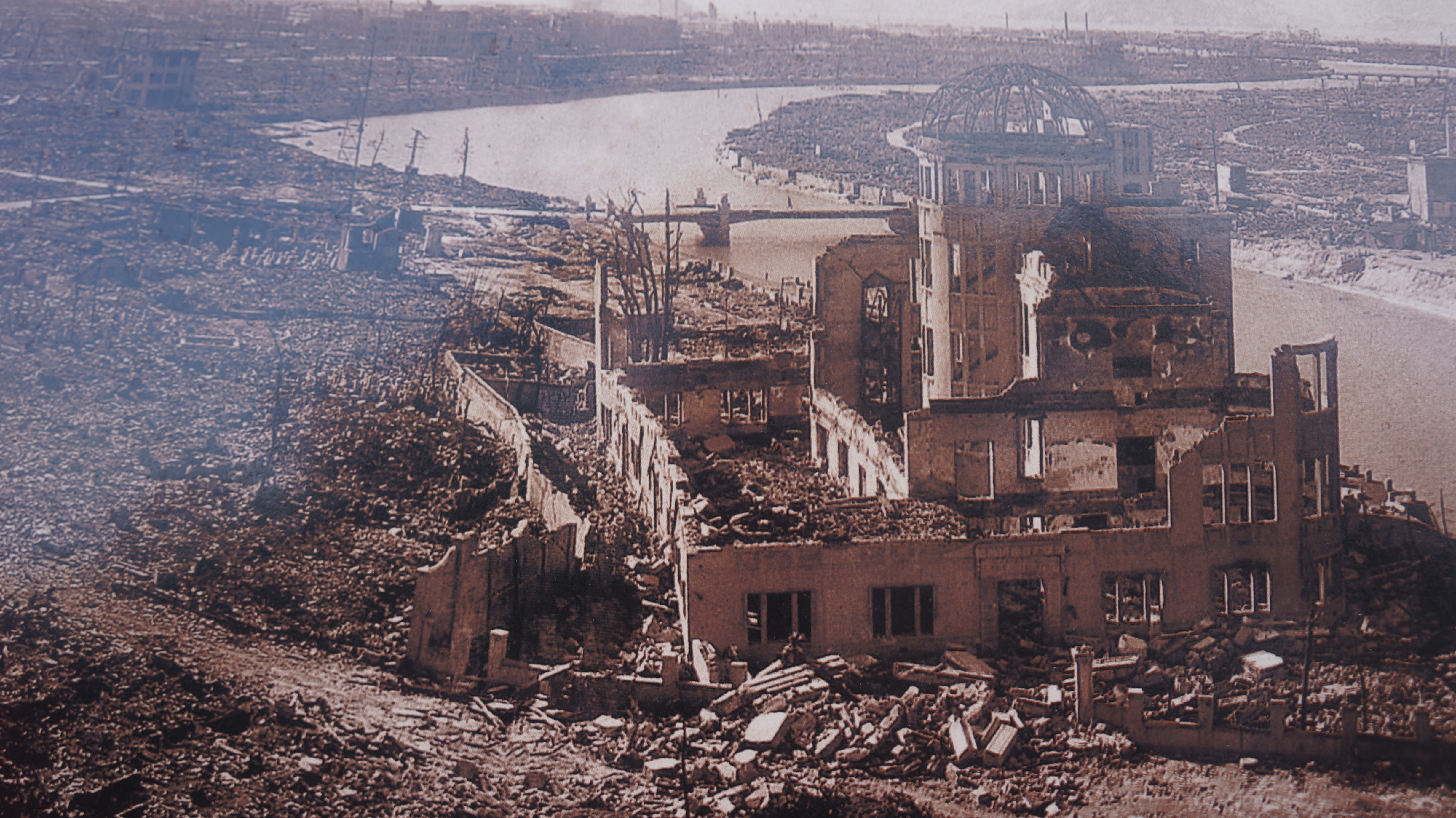 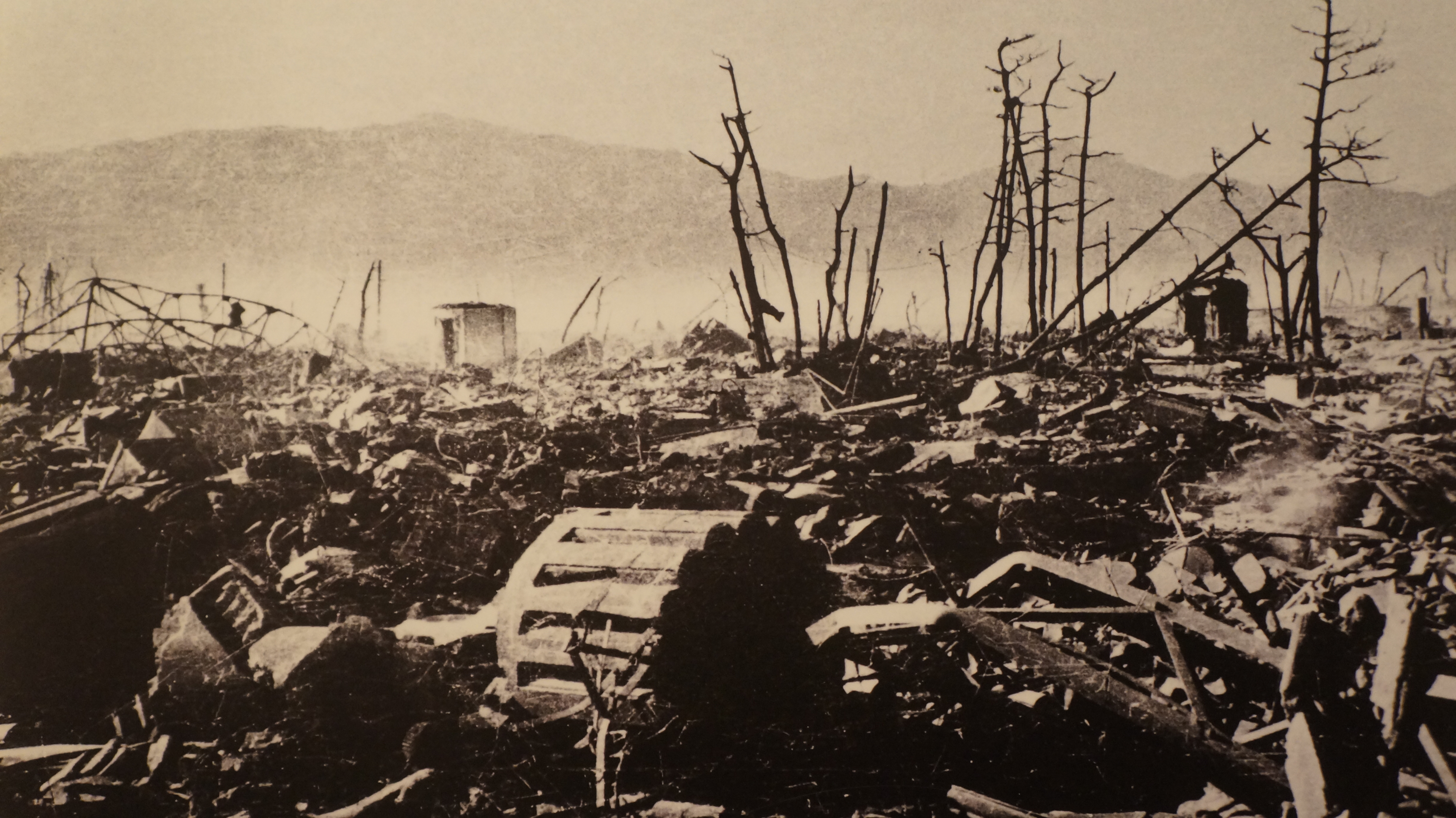 If what the Japanese did to us was abominable, what the Americans did to the Japanese (in the name of ending the Pacific War) was unpardonable. I recalled the solemn atmosphere at the Peace Memorial Museum, the silent weeping of Japanese visitors as they pored through the exhibits at the Museum – remnants of children’s clothes, locks of hair, a sandal, lunch boxes, school uniforms, a tricycle, even finger nails.

Many of the dead and wounded were children. Many were drafted to work in factories because all the men had been conscripted to fight for their nation in the Pacific War. Stories of survivors fleeing the city, suffering third degree burns, and with burnt skin hanging from their limbs like melted candle wax, were displayed inside the museum. 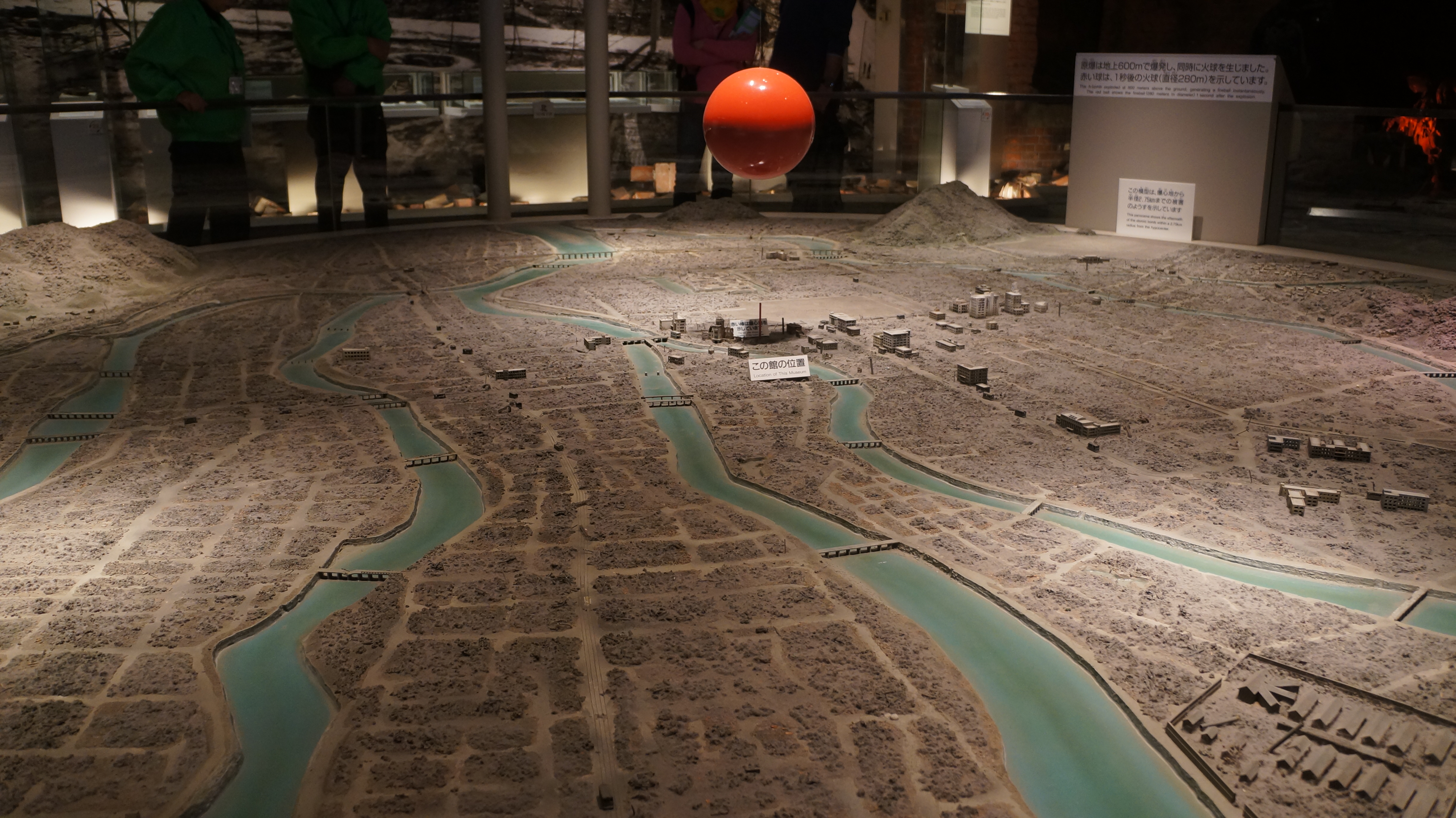 On 6 August 1945, Hiroshima was flattened by a uranium bomb, dropped by a US B-29 bomber, and which exploded about 600 metres above the city. Nicknamed ‘Little Boy’, the bomb unleashed a gigantic fireball (370 metres in diameter) over the city when it detonated, measuring 6,000 degrees Celsius. Thousands caught in the hypocentre of the bomb instantly vaproised. The resulting firestorm from the blast swept across Hiroshima, incinerating everything in its path. 140,000 people perished. The radiation emitted by the bomb will continue to haunt the generations after. 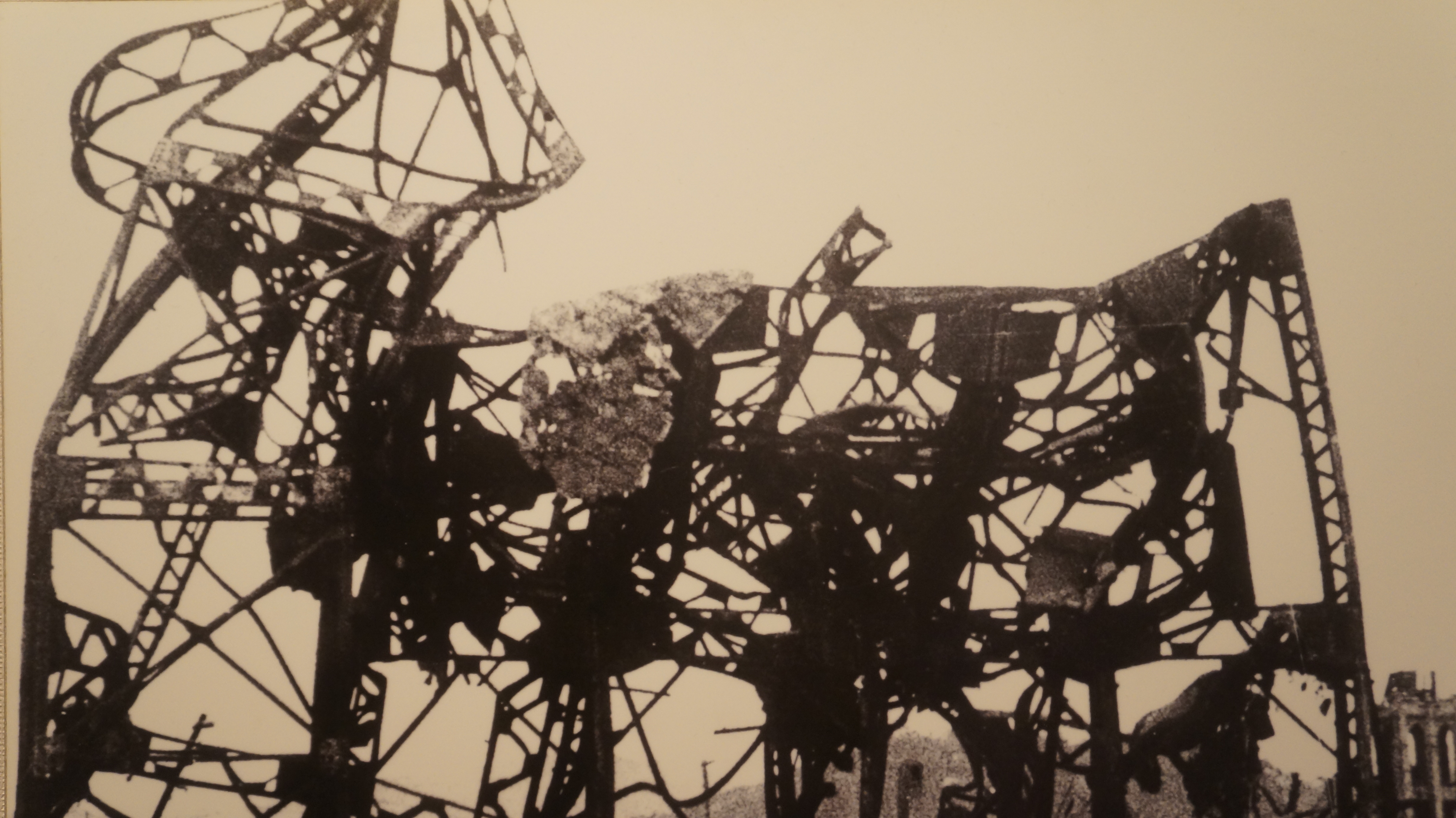 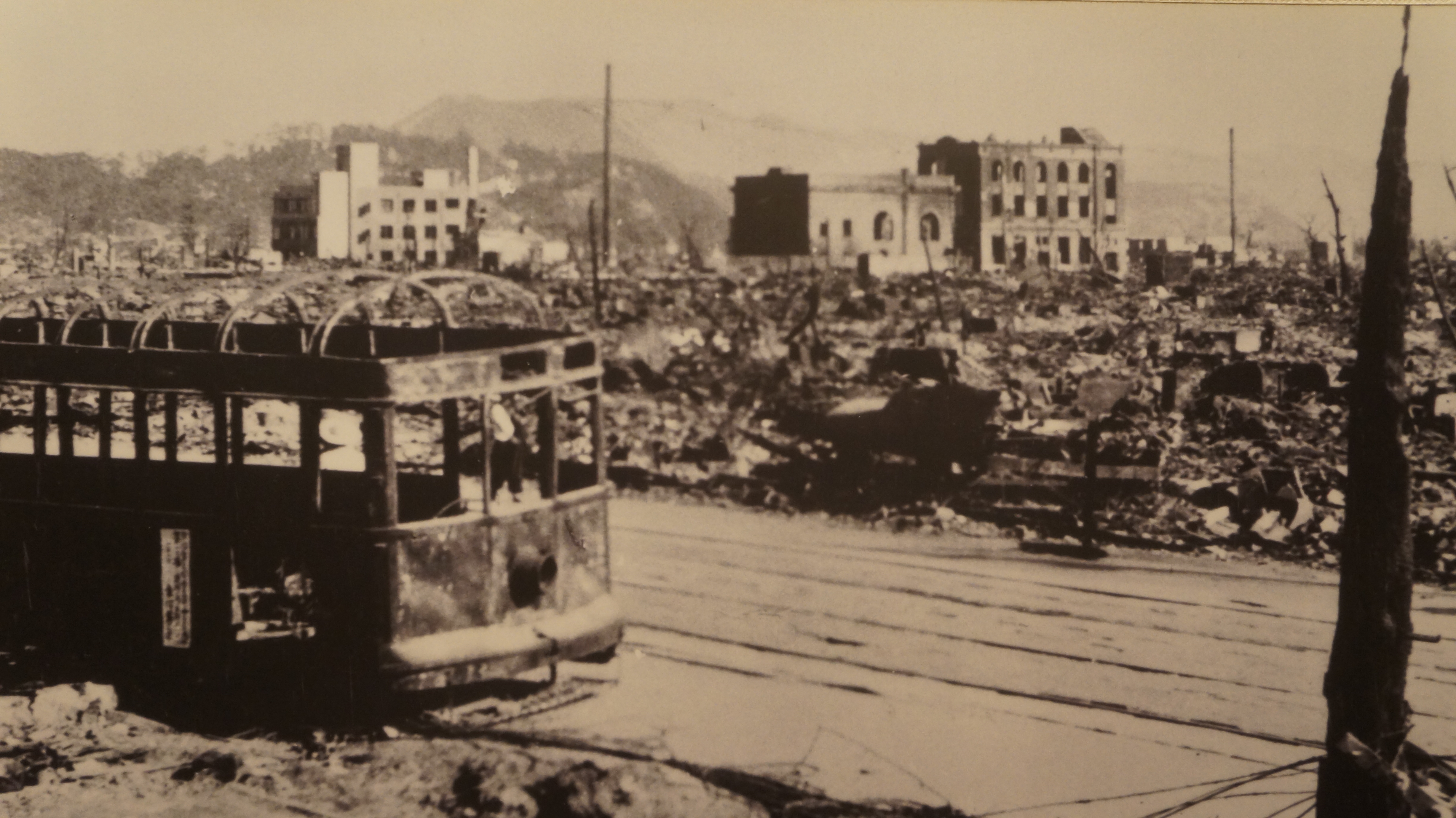 The Peace Memorial Park just outside the Museum had a dedicated section to the children who perished during the bombing. Thousands of colourful paper peace cranes, painstakingly folded and woven into Japanese kanji (or Chinese) characters symbolising Peace, dotted the Children’s Memorial Park. I stood in front of the Children’s Memorial, the statue of an angel, and said a silent prayer. 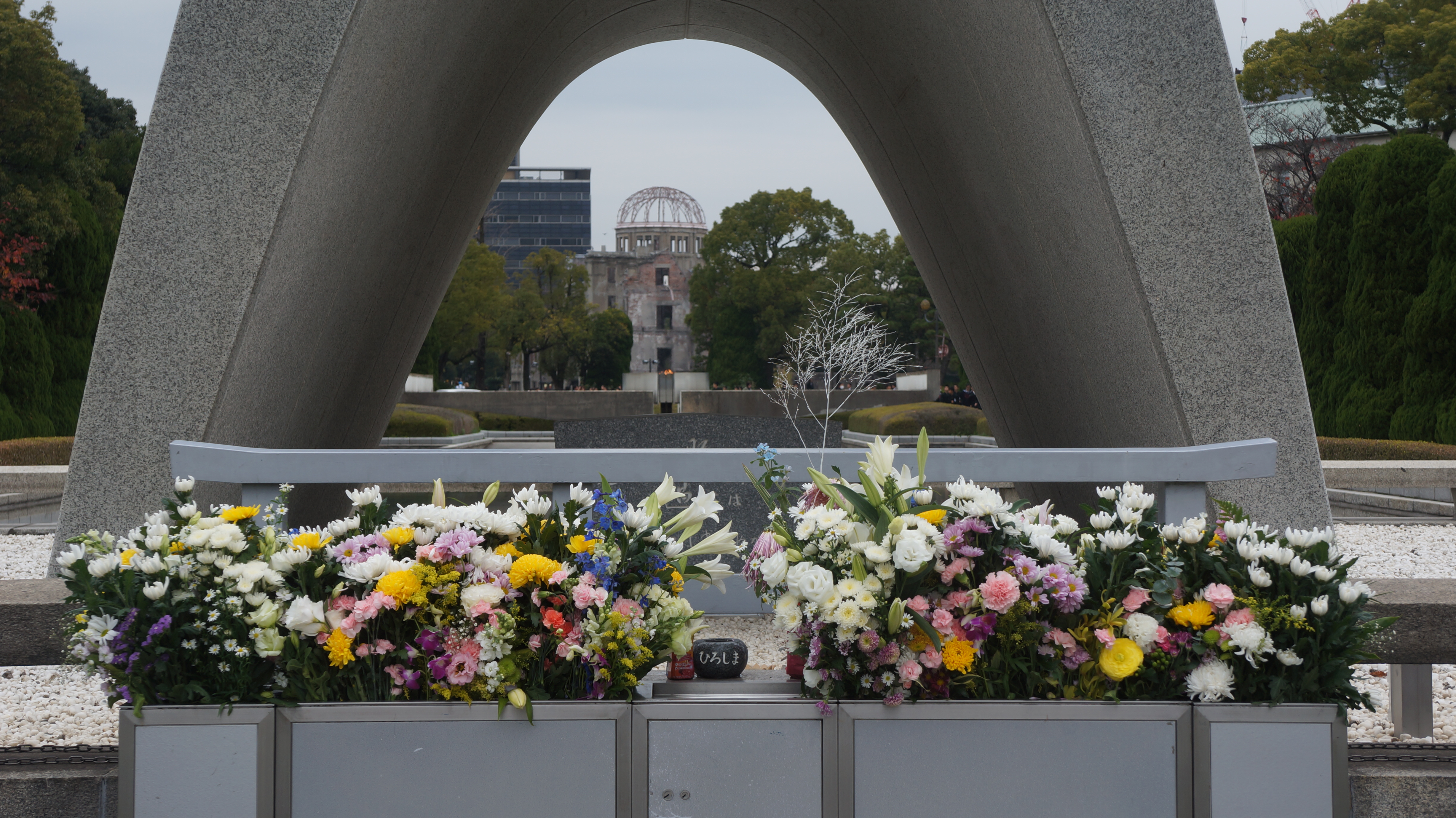 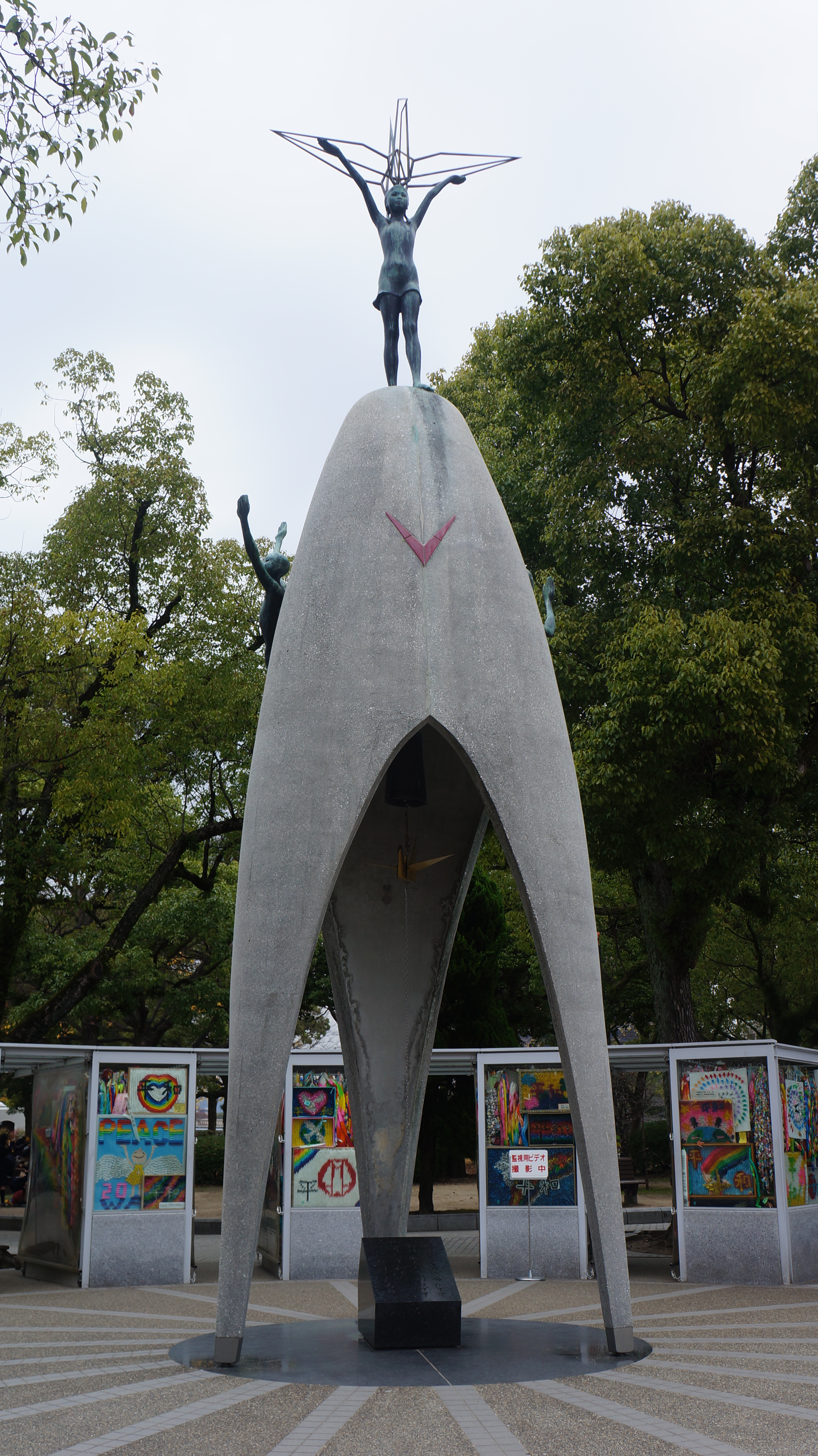 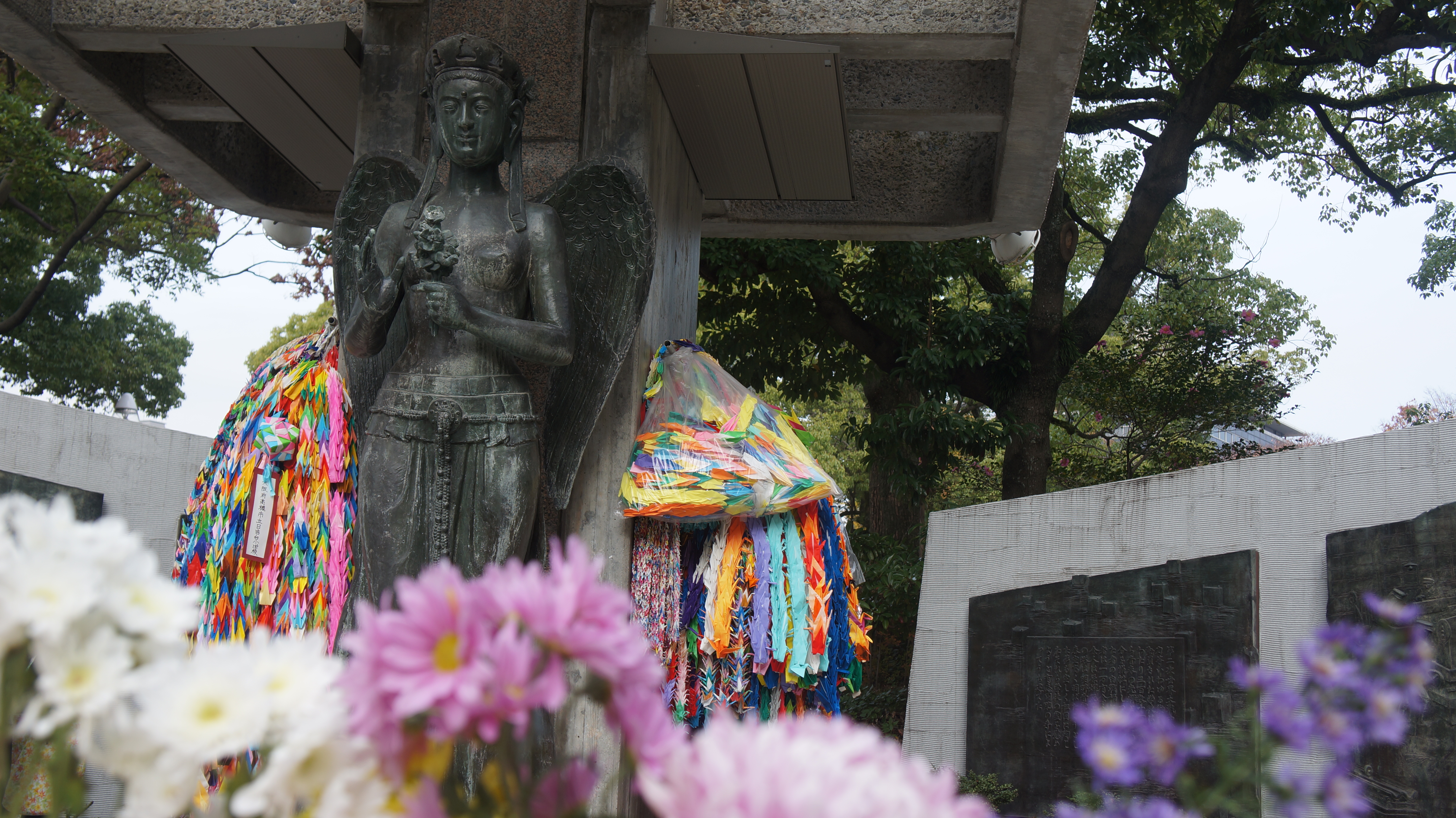 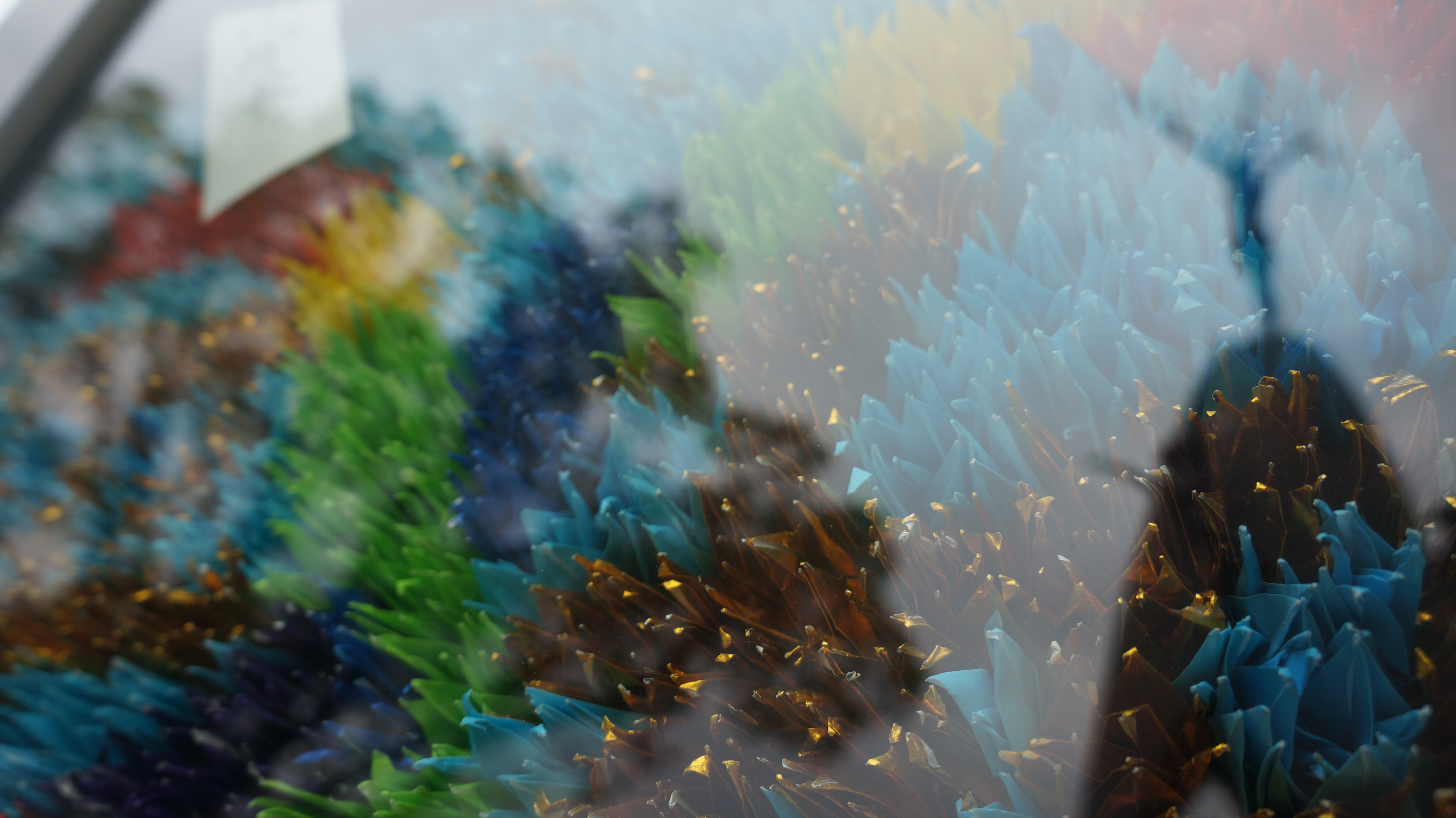 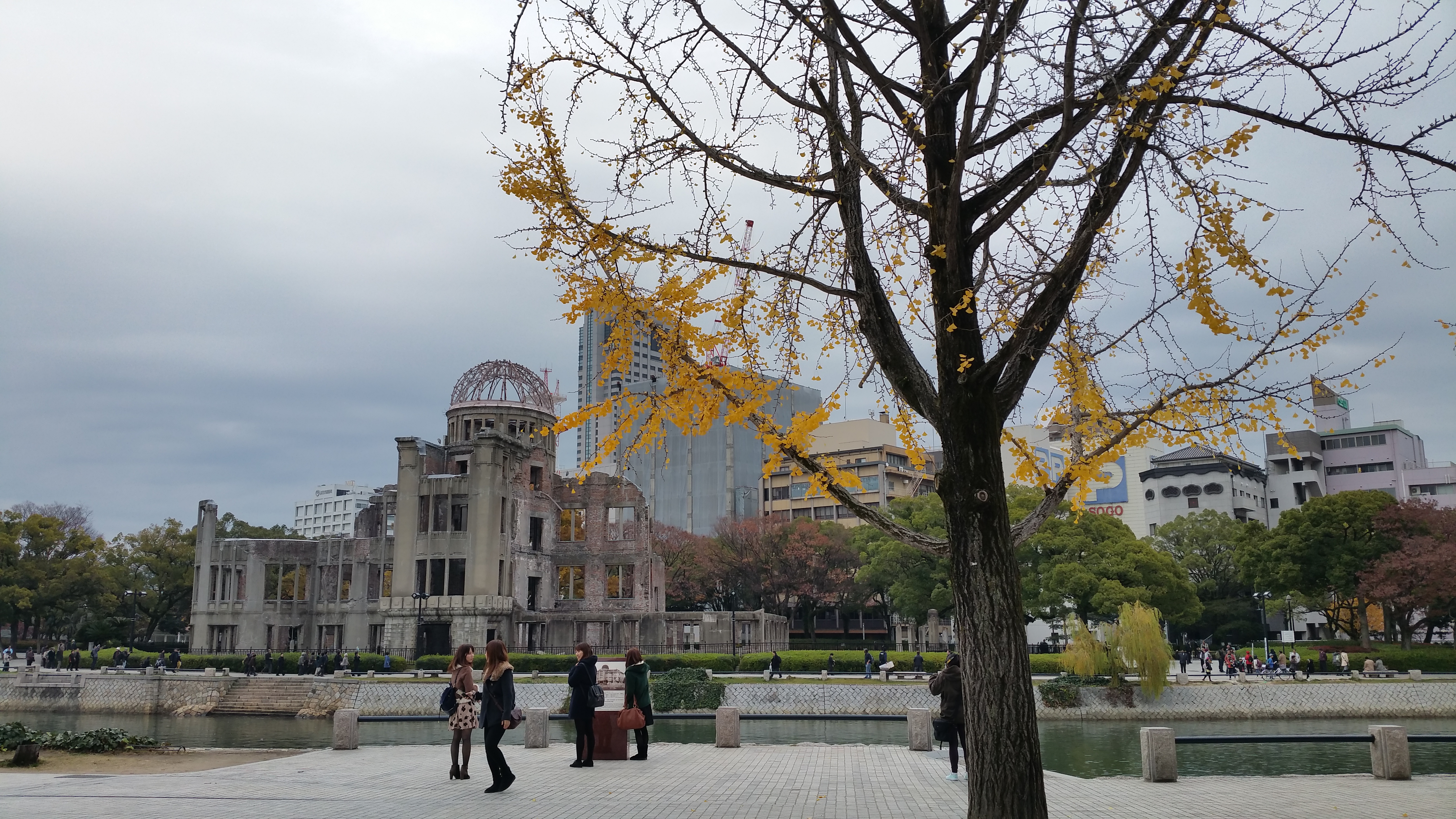 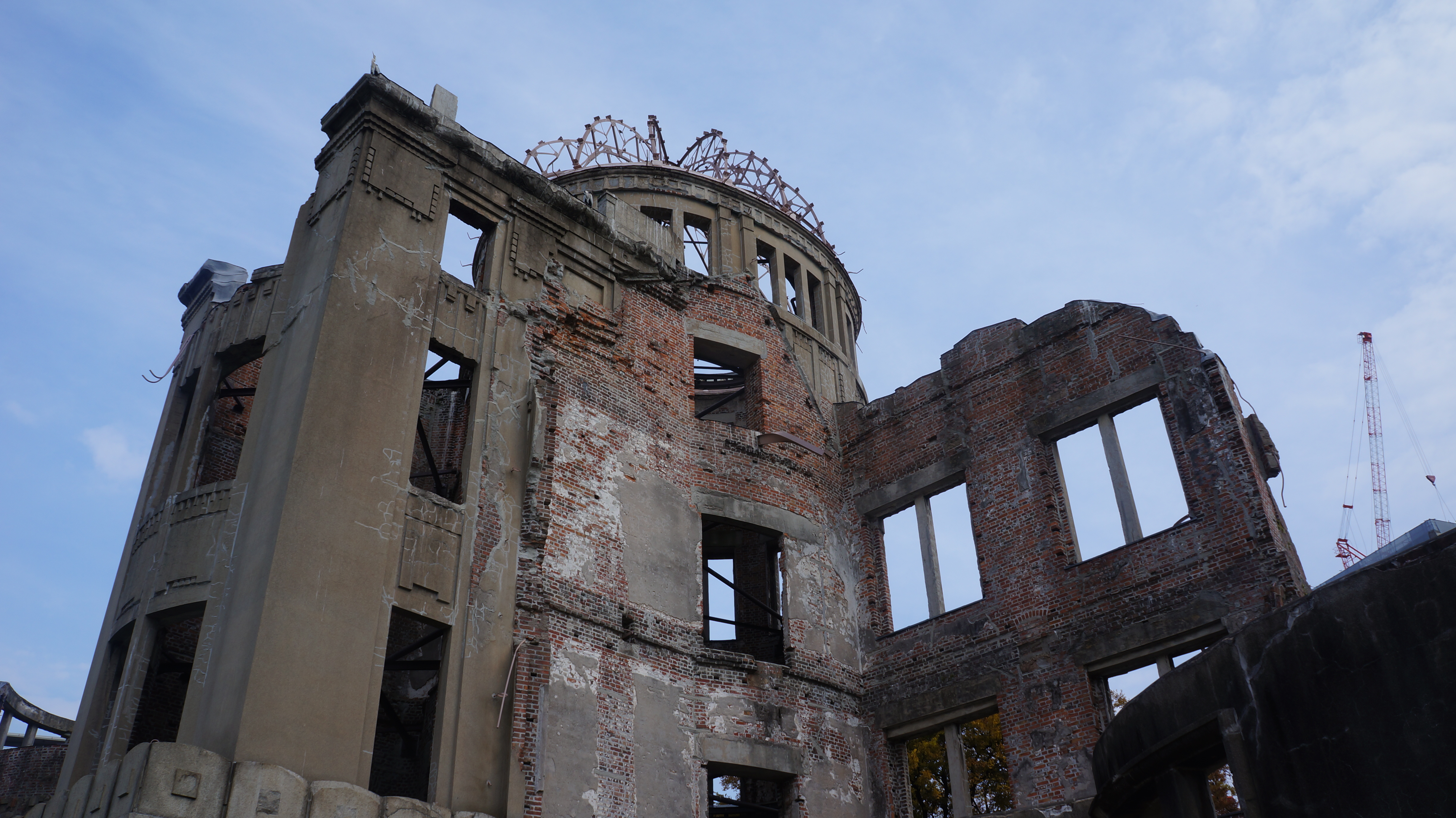 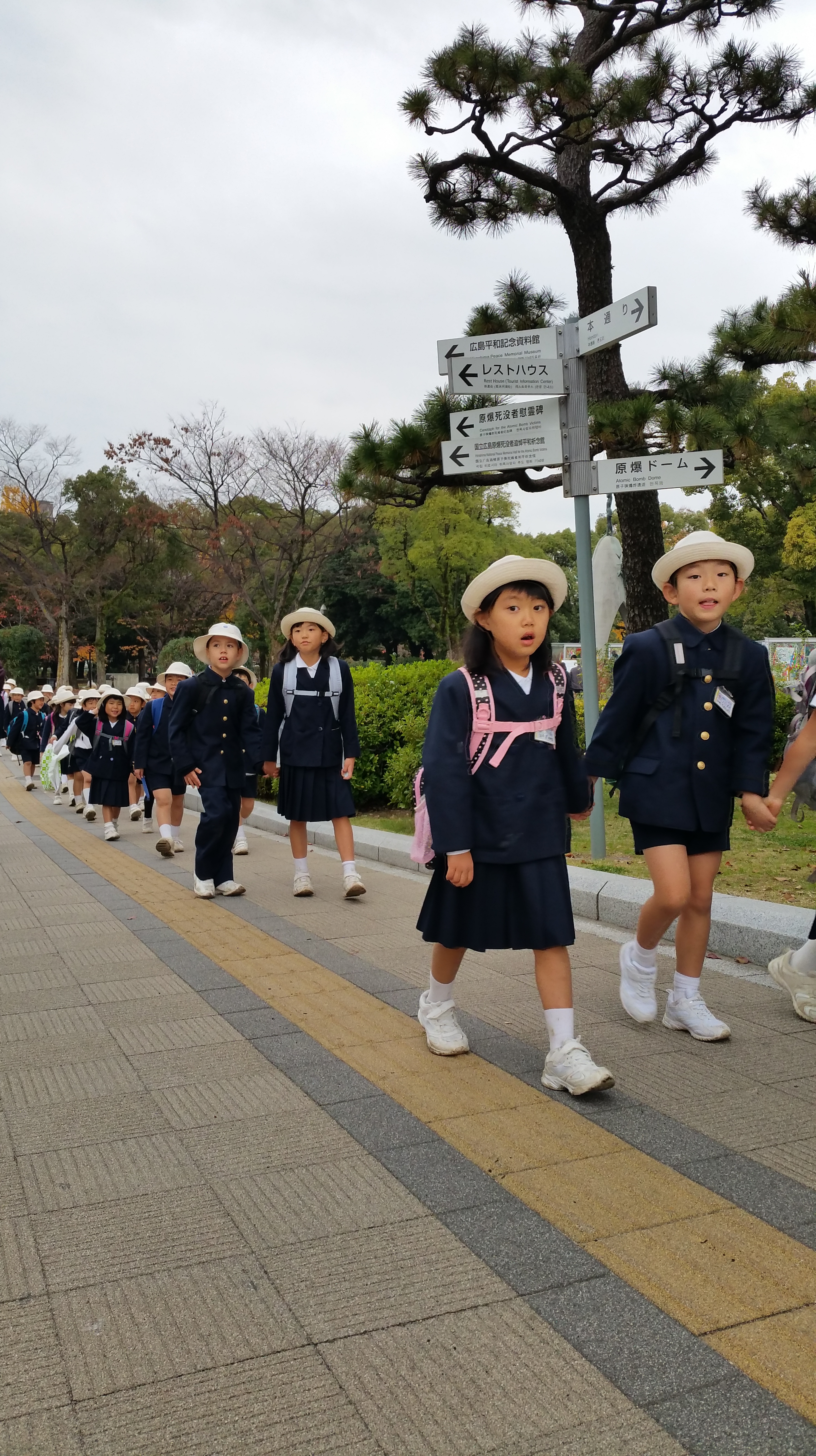 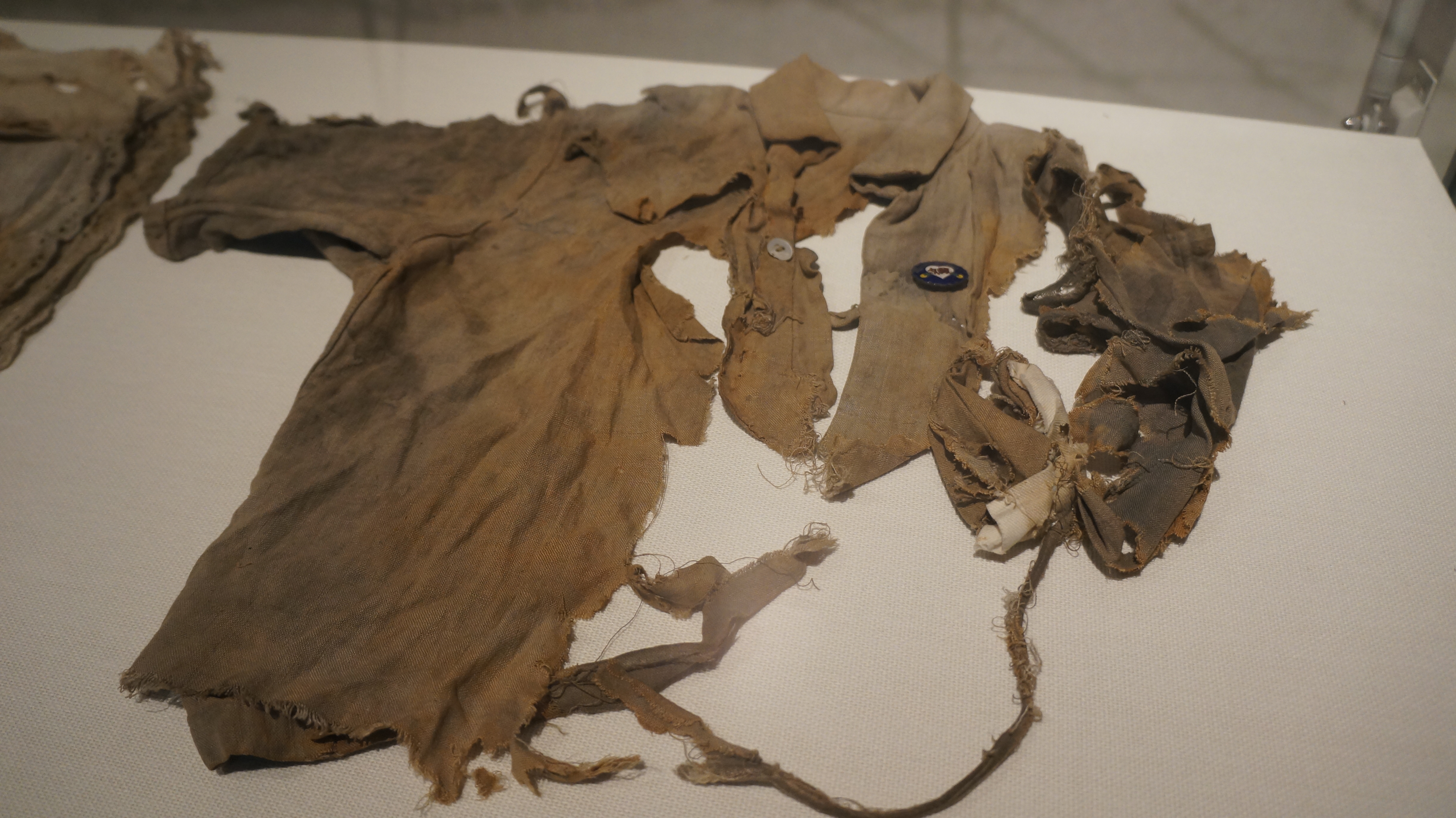 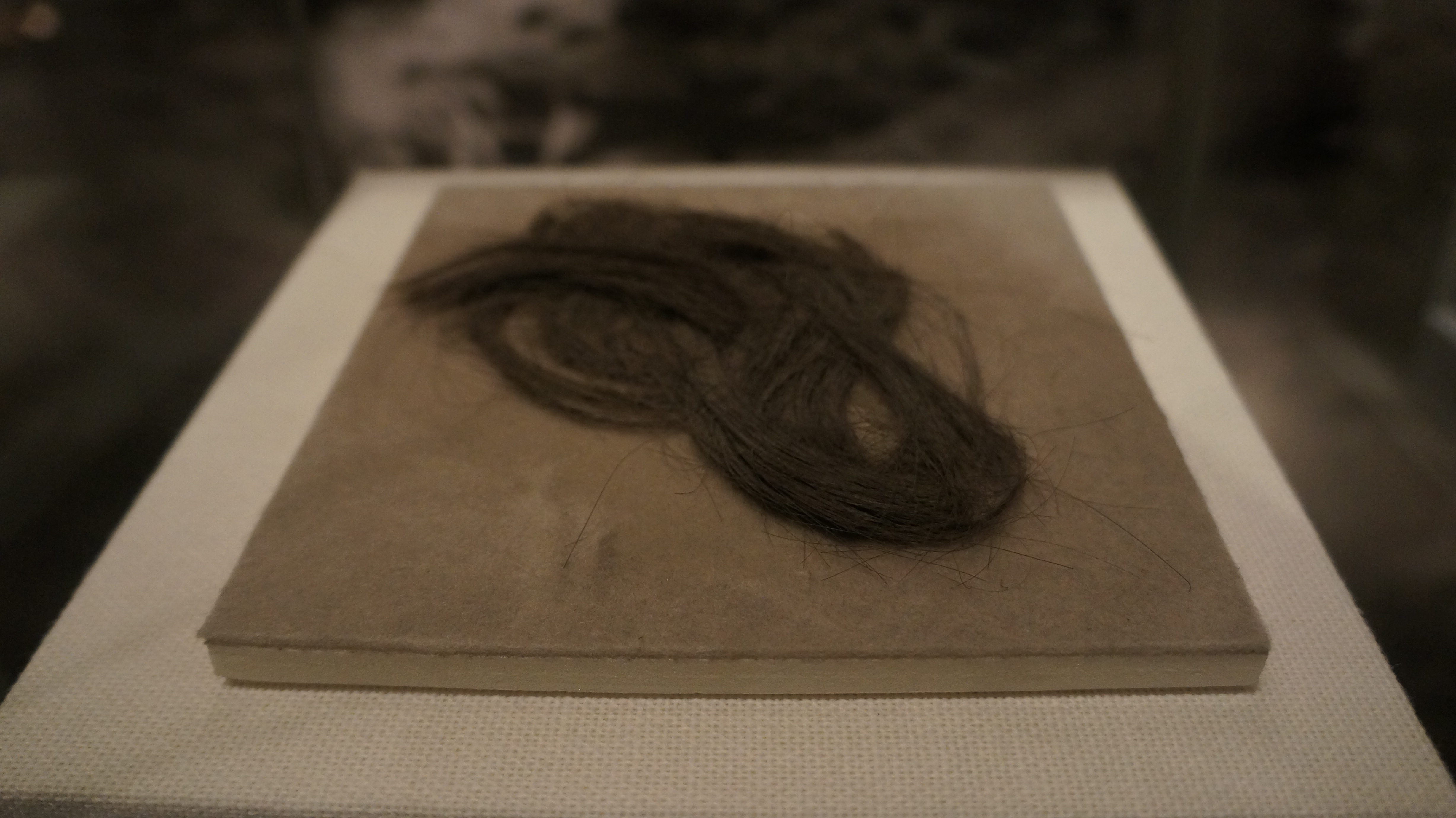 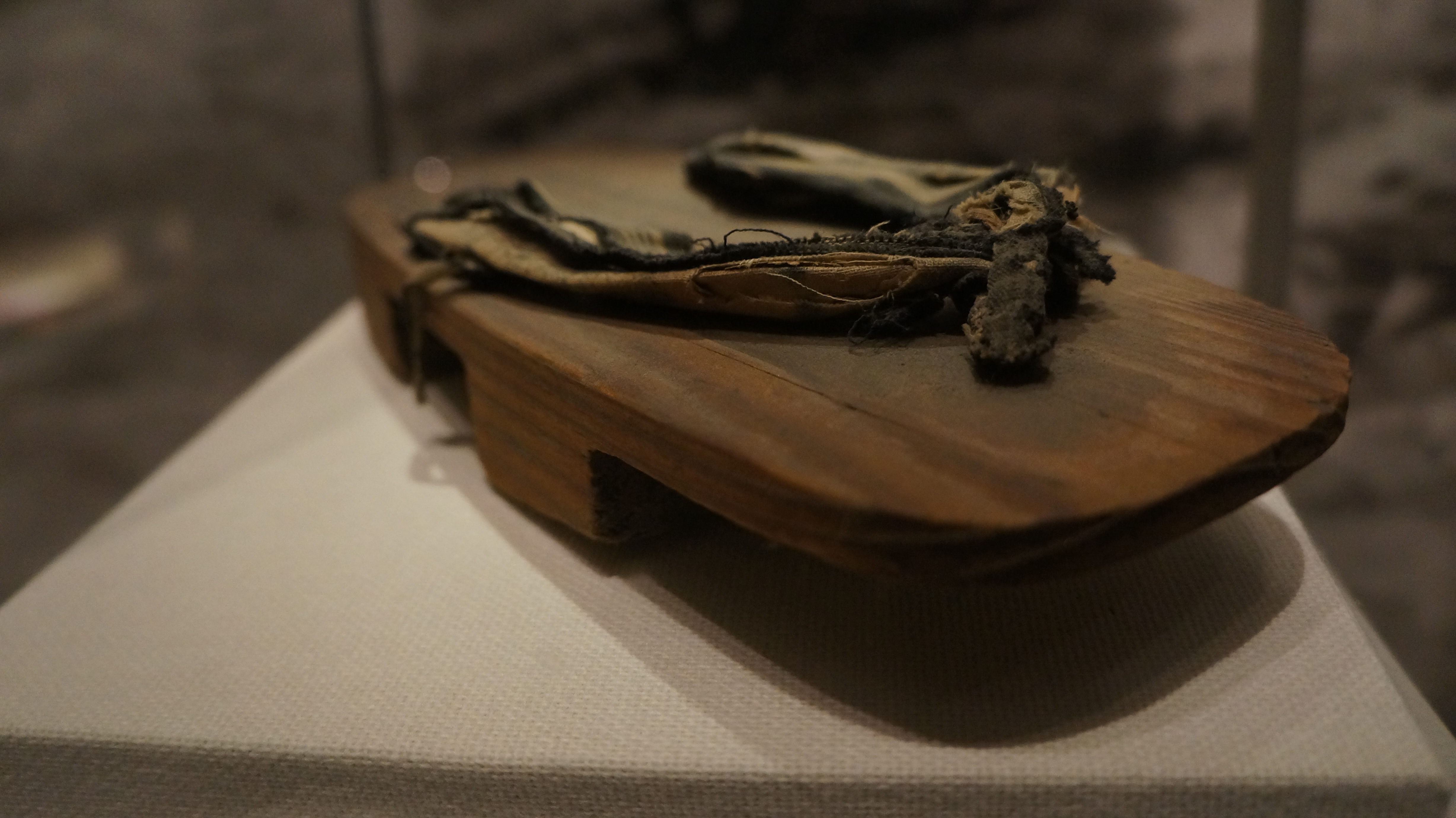 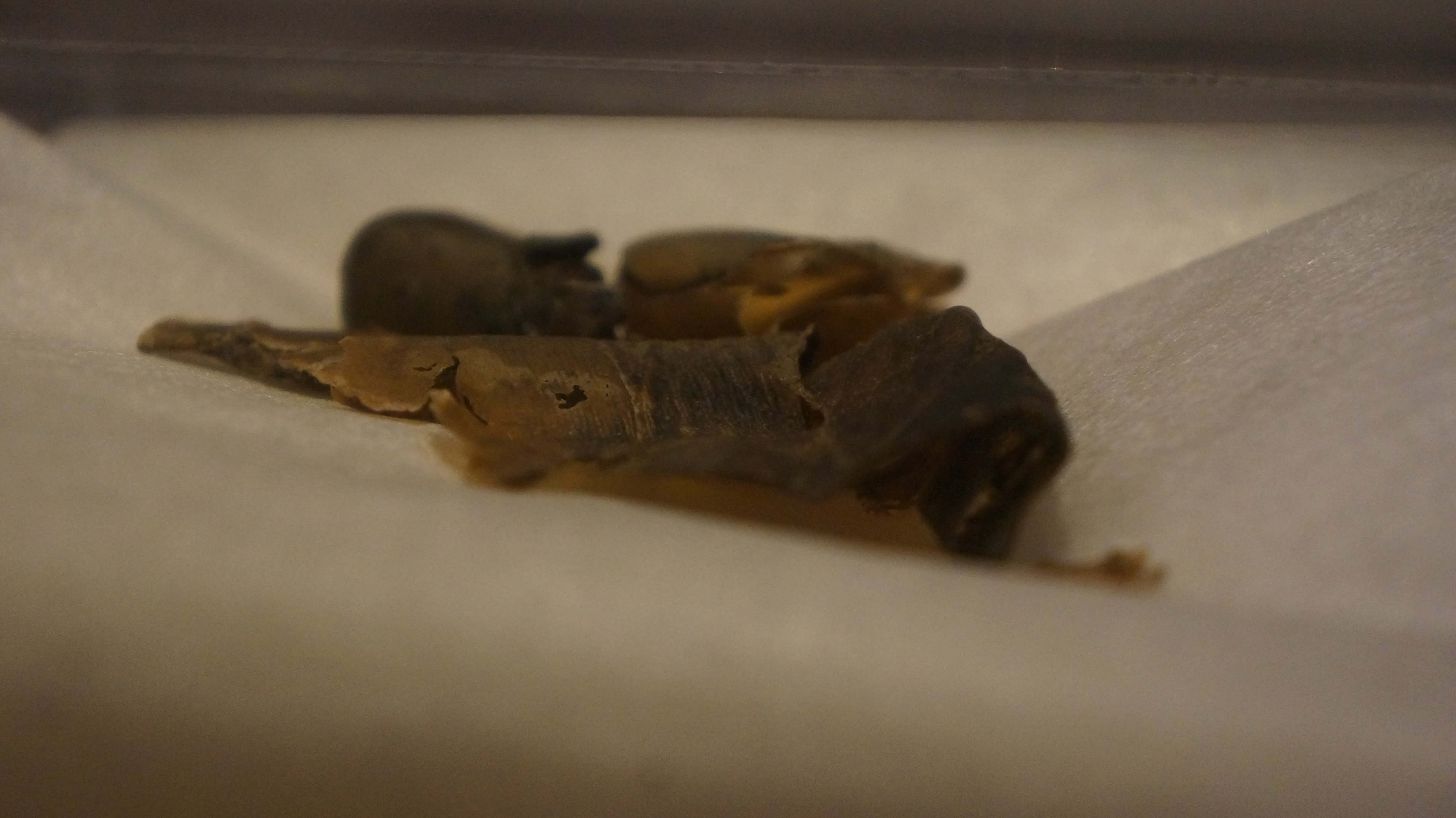 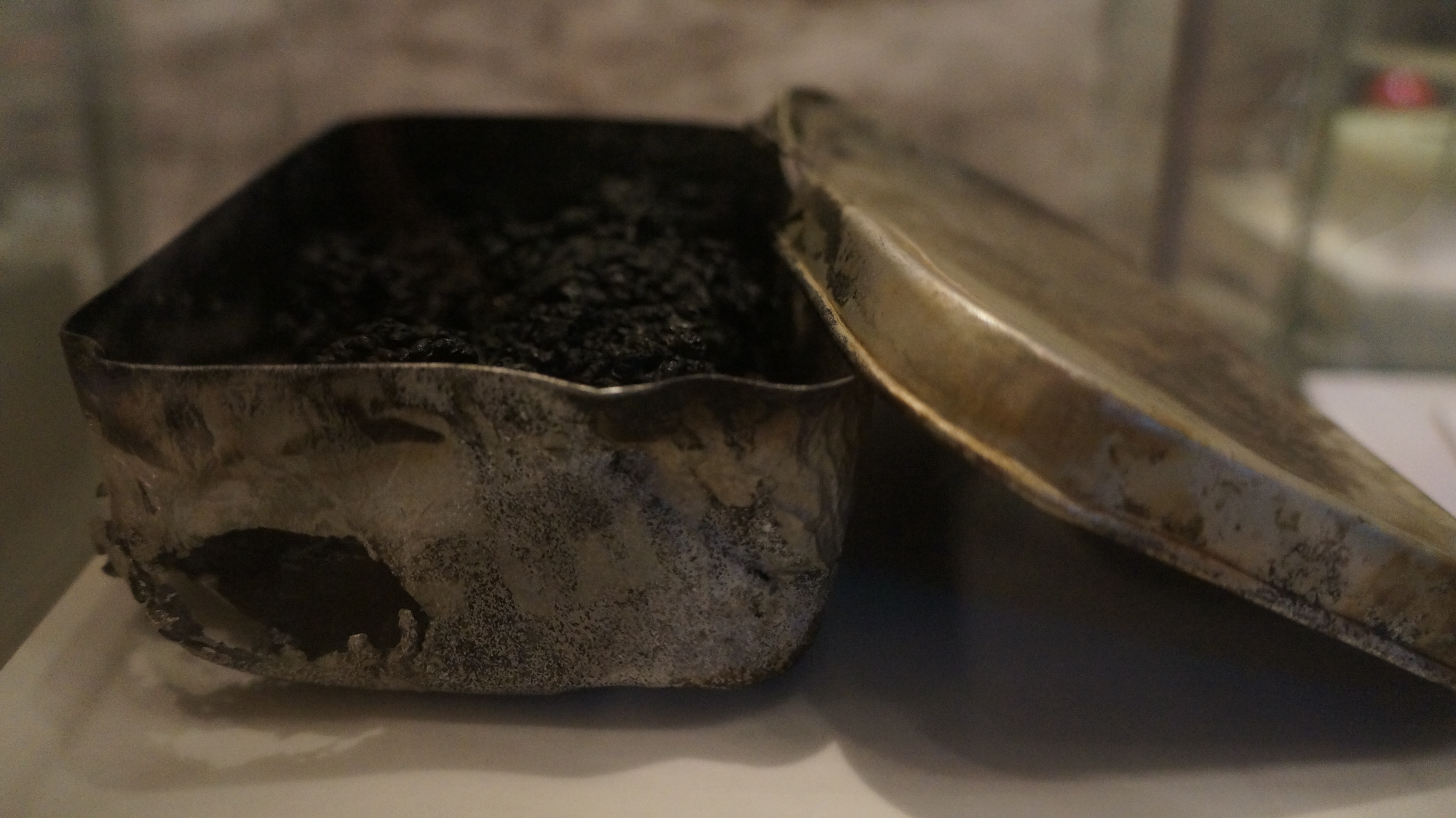 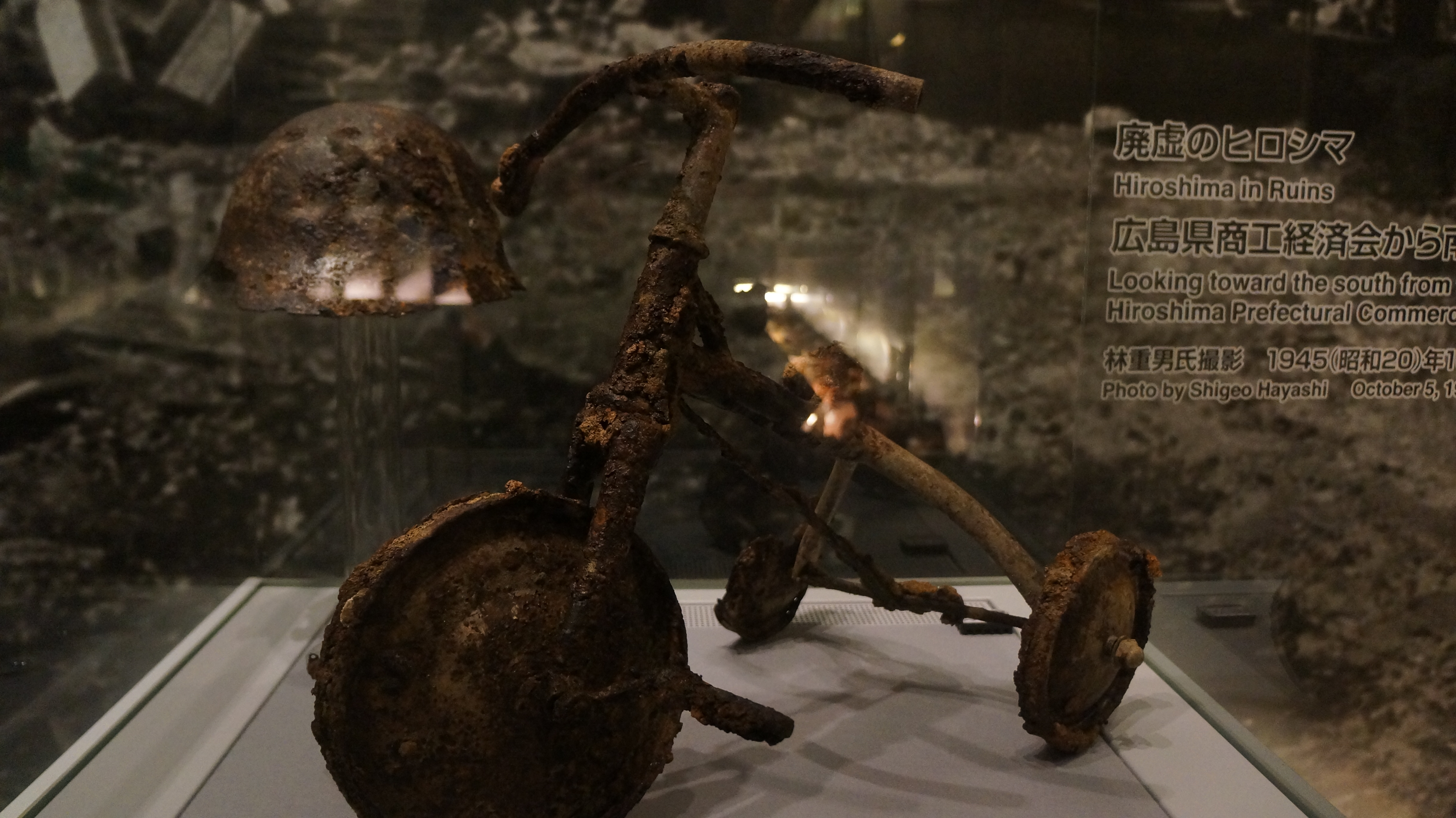 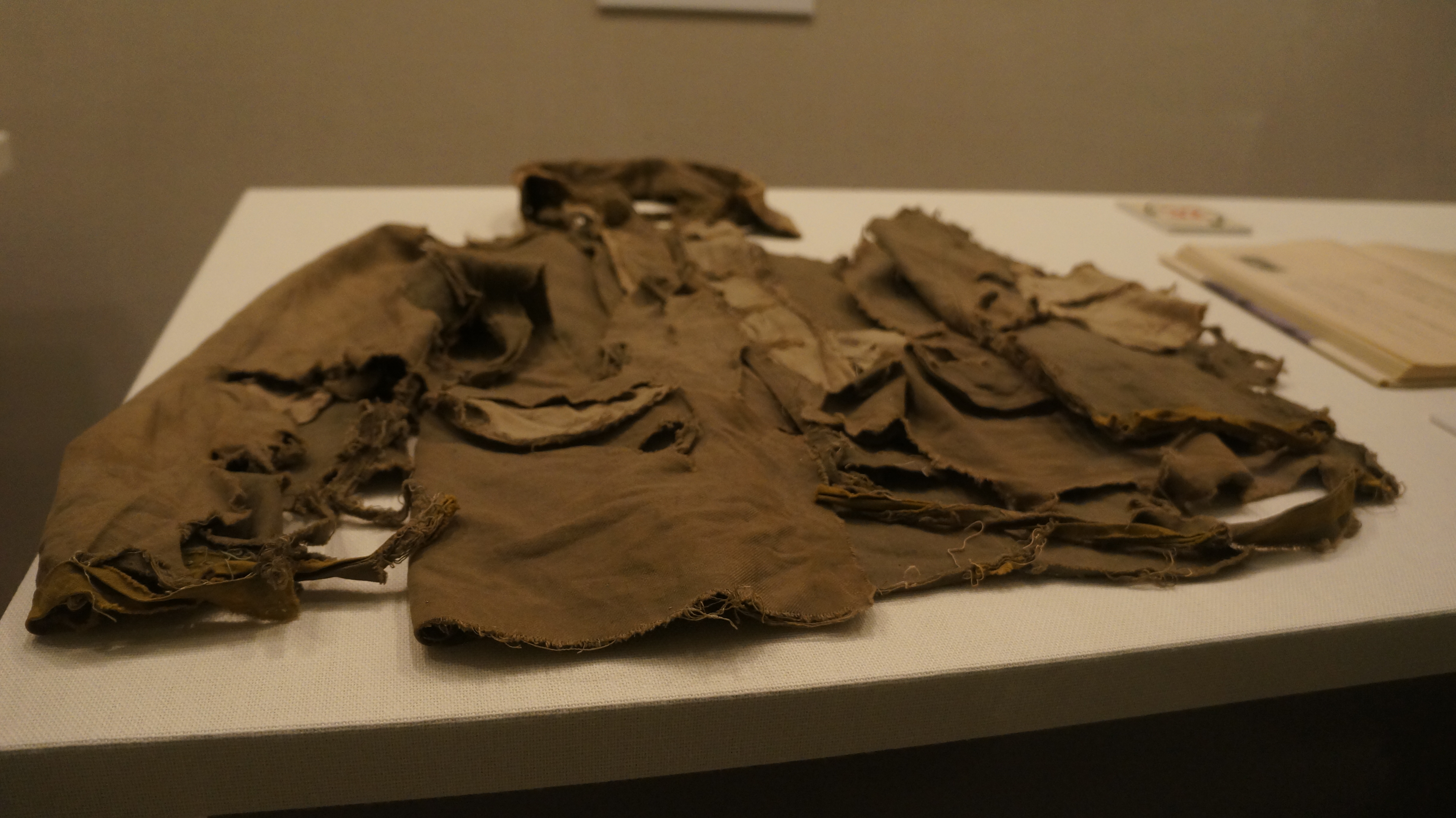 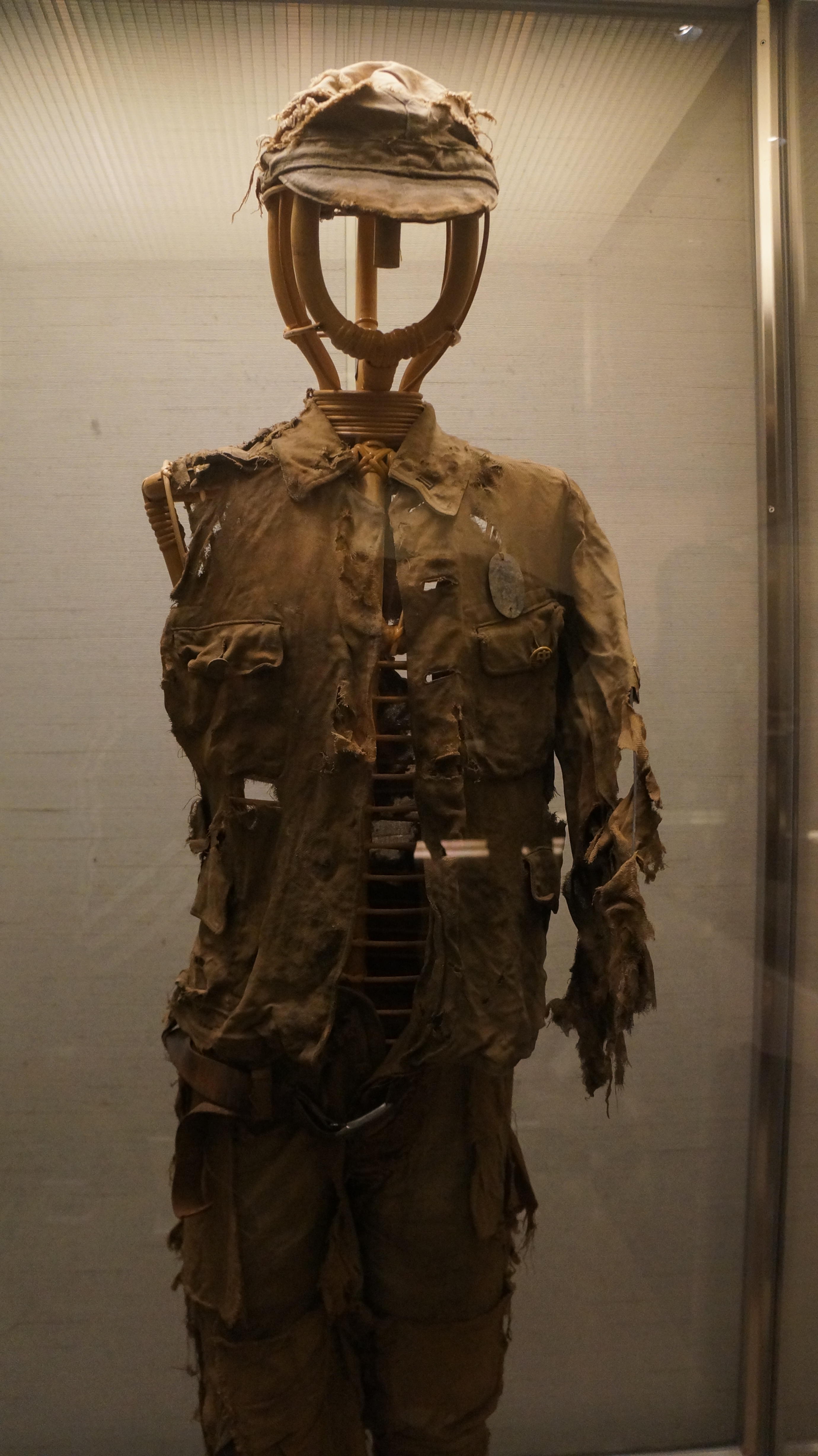 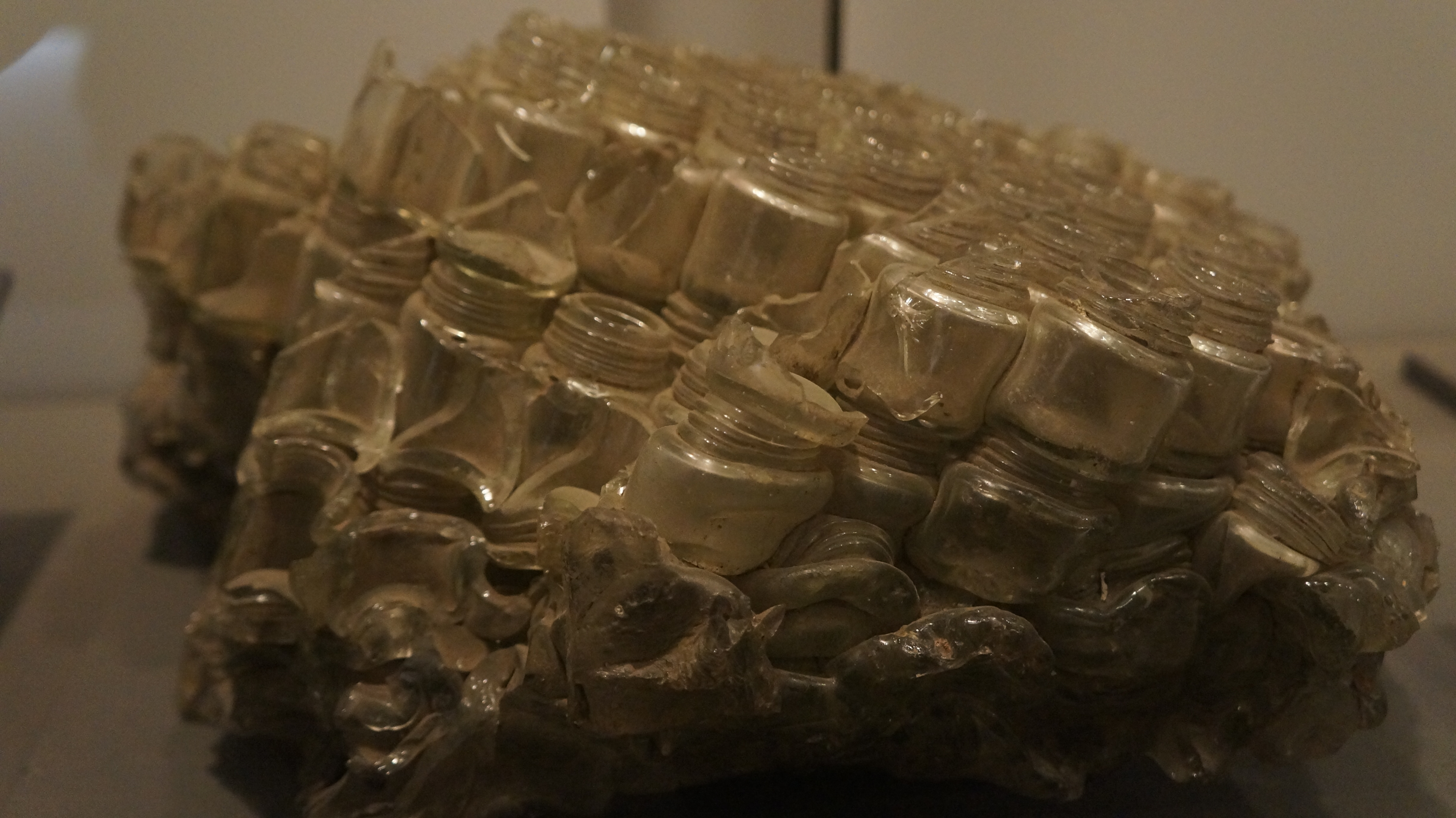 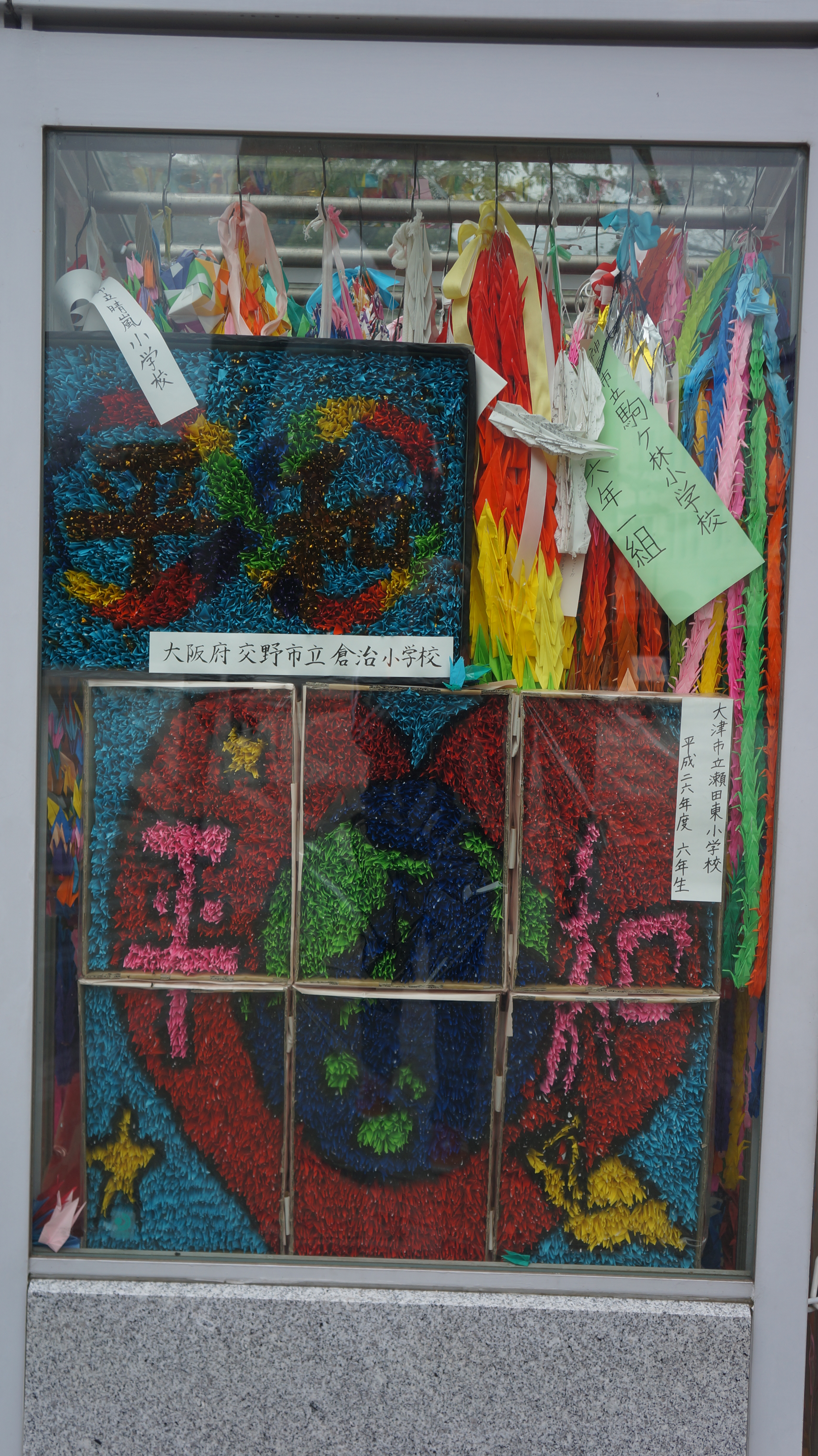 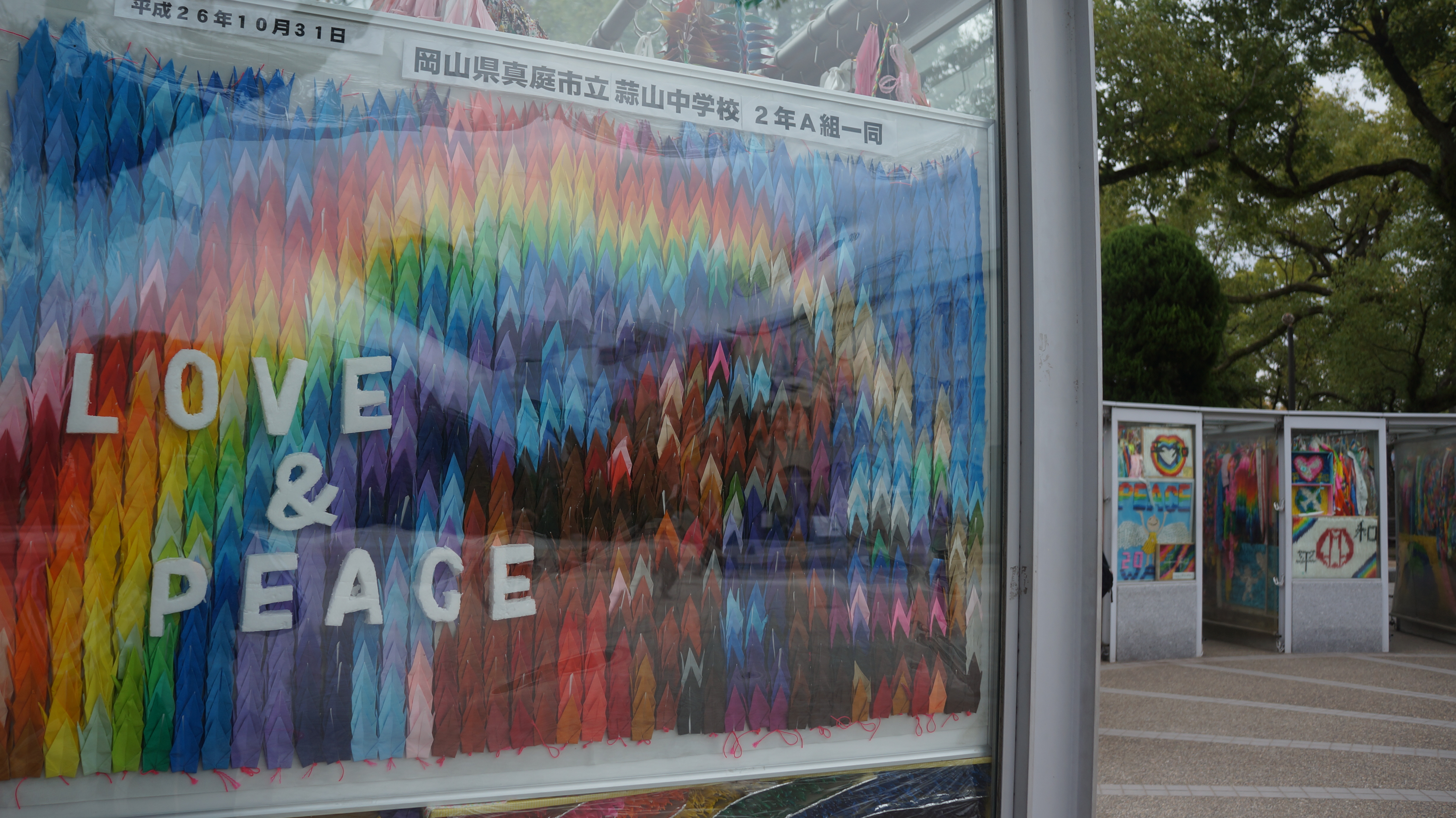 This year, Singapore celerbates 50 years of independence. On the same day 70 years ago, the Americans dropped a second atomic bomb, this time, on Nagasaki. If only you knew…   LS 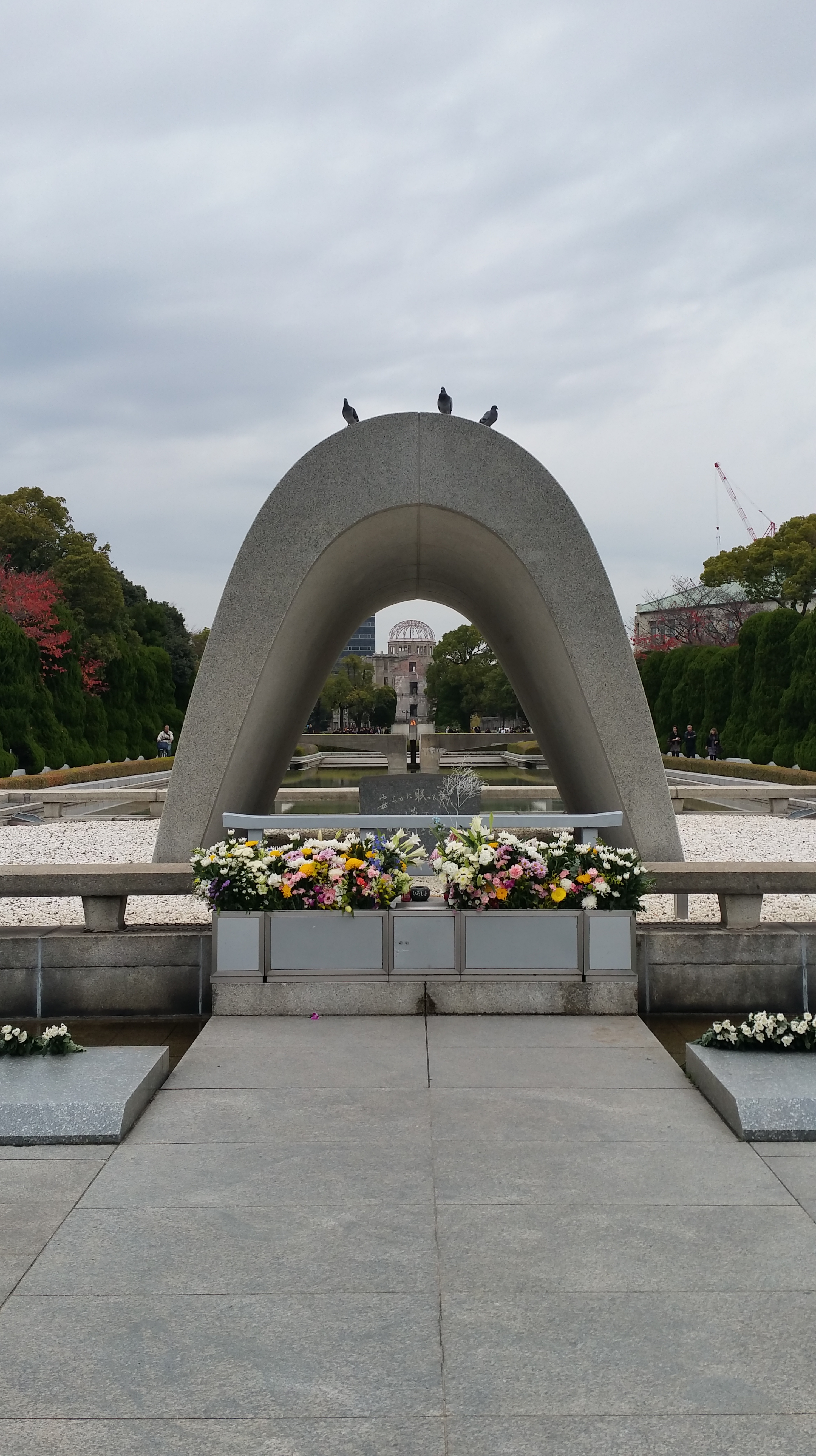