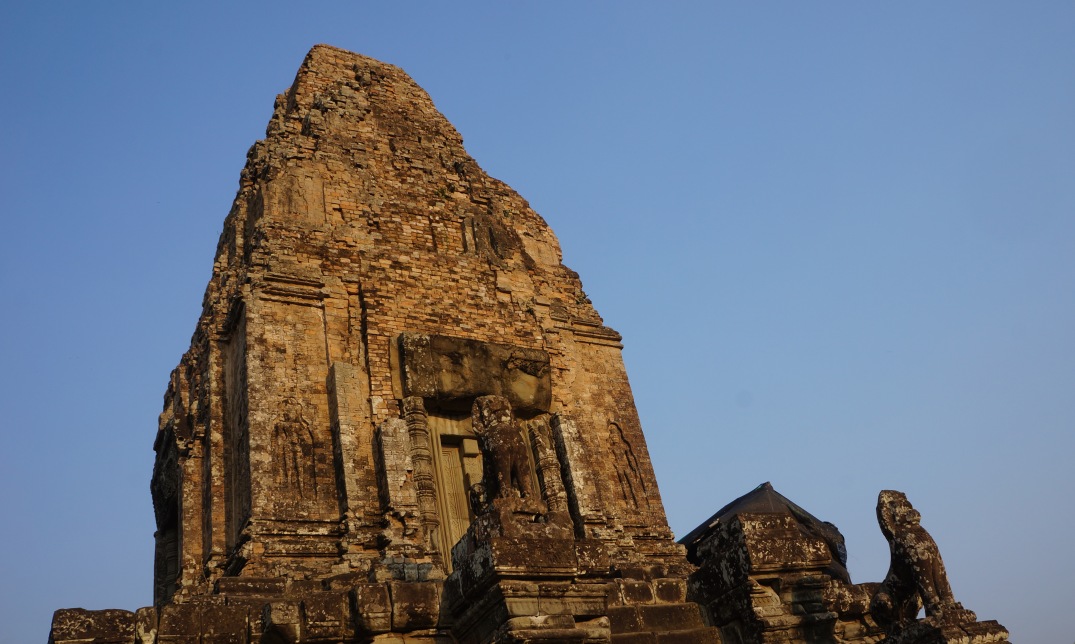 Half the fun of exploring the architectural wonders of the Khmer kingdom lies in reading up the rich history of each shrine and monument. I know this sounds like a wet blanket but really, reading up on the history of the Angkorian period (AD802 – 1432) and the many kings that embarked on their own building fantasies – each, of course, with the view to leaving behind his own legacy (and hopefully outdoing its predecessors), allows you to appreciate these stunning behemoths. Without the historical context, it’s easy to get ‘temple fatigue’ after a day at Angkor, and all you may see are just piles of stone and rubble.

For example, did you know that Angkor Wat wasn’t even the first Angkor temple that was built, even though it’s arguably the nation’s most famous? Several others pre-date Angkor Wat, such as the Eastern Mebon, Pre Rup, Ta Keo, Banteay Srei and the Baphoun. Here, we shall briefly take a look at three of them.

Translated from Cambodian as “Scared Sword”, this enormous temple complex was the masterpiece of Jayavarman VII, a.k.a champion temple builder amongst all the Khmer kings (he’s also the architect behind Angkor Wat), and was completed in AD 1191. Consecrated as a fusion temple, dedicated to Buddha and the Hindu gods of Shiva, Vishnu and Brahma, Preah Khan is usually approached from the west (where the main road is). Continuing from west to east, you will exit the temple grounds, passing by the Dancers’ Hall adorned with thousands of dancing apsara carvings. 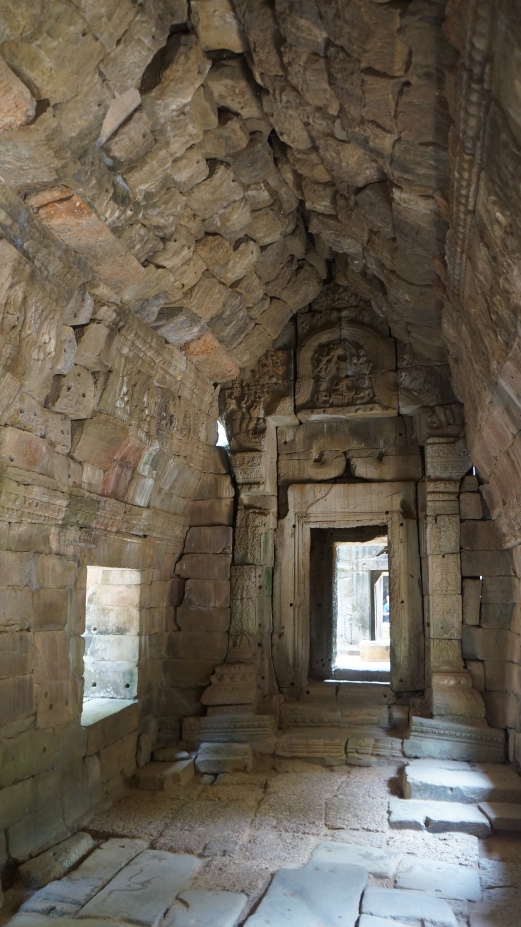 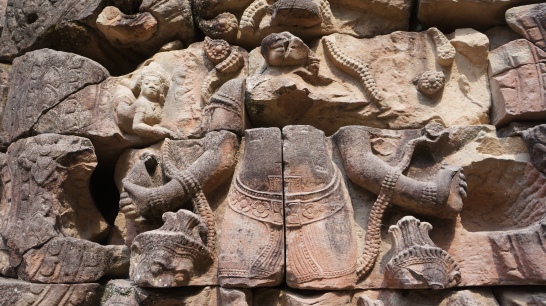 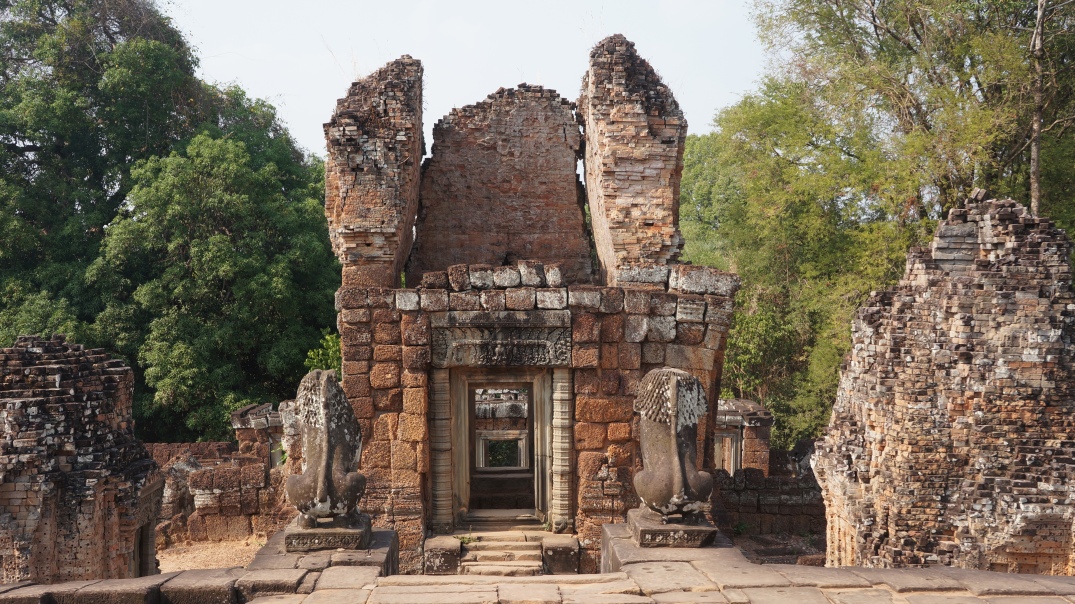 The architectural style of East Mebon provides a glimpse into the inspiration for the Angkor Wat. Built by Rajendravarman II (the 5th king of the Khmer empire) in AD 953, the temple stood on an island in the now-dried up Baray reservoir. Typical of early Khmer architectural styles, the temple consists of five towers arranged like the dots on a dice symbolising the number 5 (i.e. a quincunx), built on top of a raised pyramid. The central tower represents the sanctuary, surrounded by four towers at the corners, representing the cardinal points. 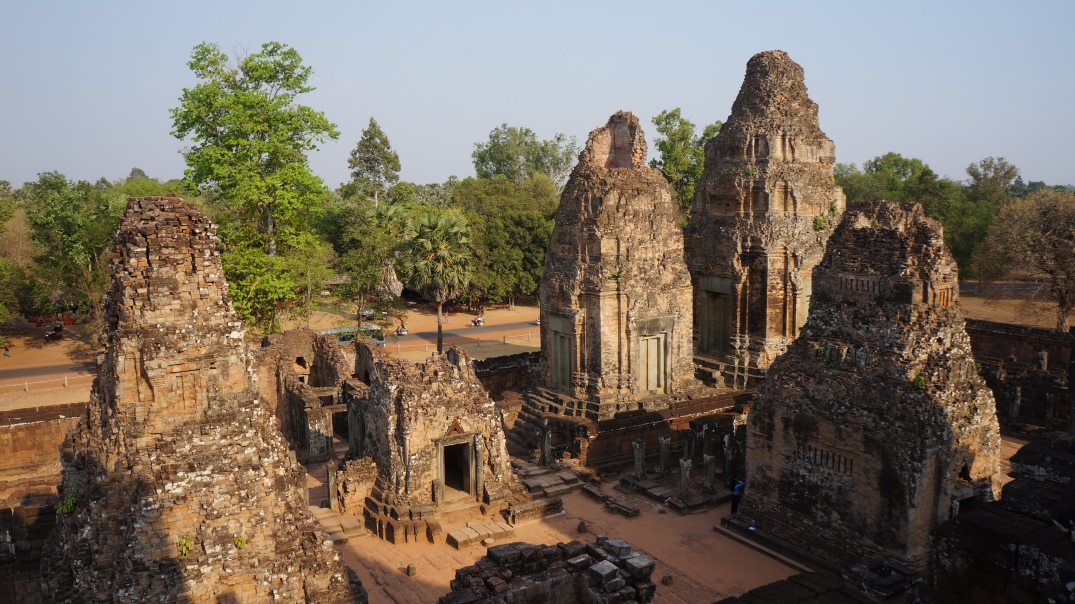 By the time Pre Rup was constructed (also by Rajendravarman), about 10 years after the East Mebon, embellishments had been added to the original design, featuring flanking fountains, libraries or courtyards. Smaller towers also decorate the lower levels of the stepped pyramid structure. However, the five petal towers remain the dominant feature, majestically rising above the waters or surrounding foliage.  Interestingly, Pre Rup was believed to have once been used as a crematorium, as its name literally means in Sanskrit “Turning the Body”.

At sunset, Pre Rup is a popular spot to catch the crimson globe slowly descend in the midst of expansive padi fields and tree canopy.  LS 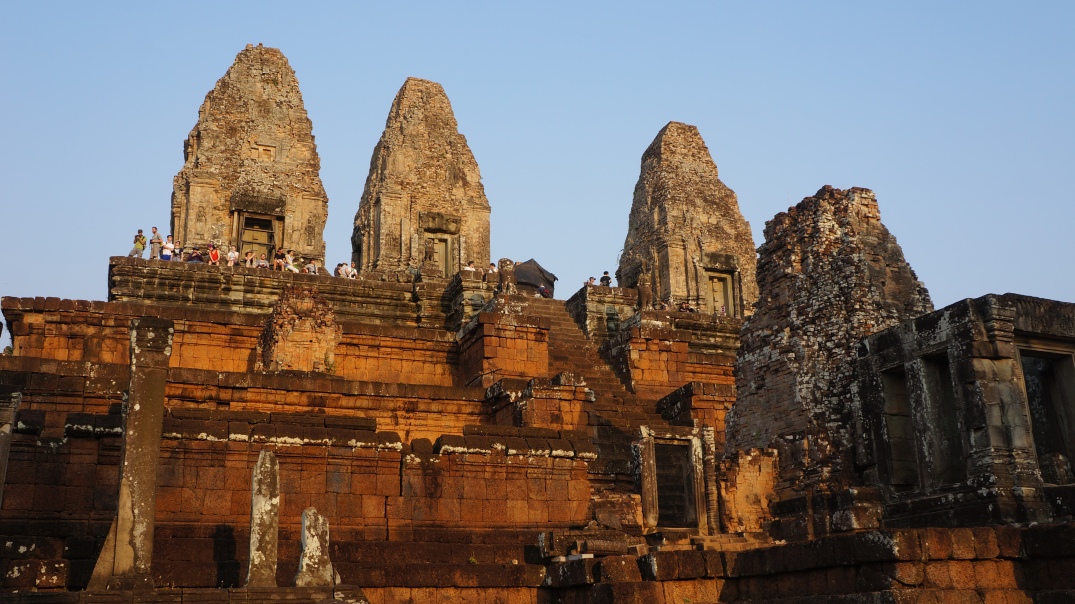 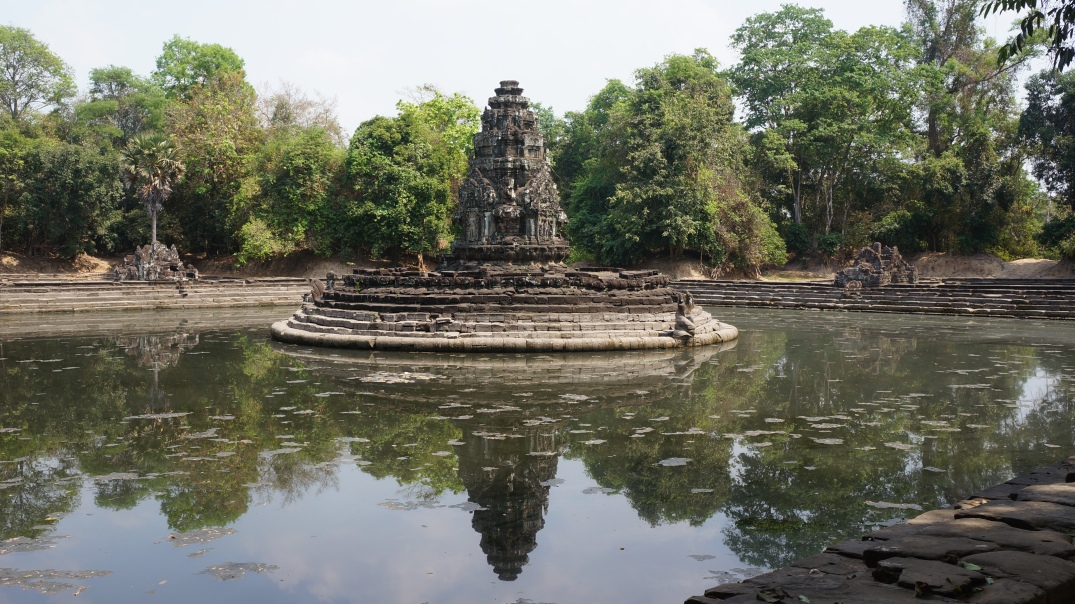 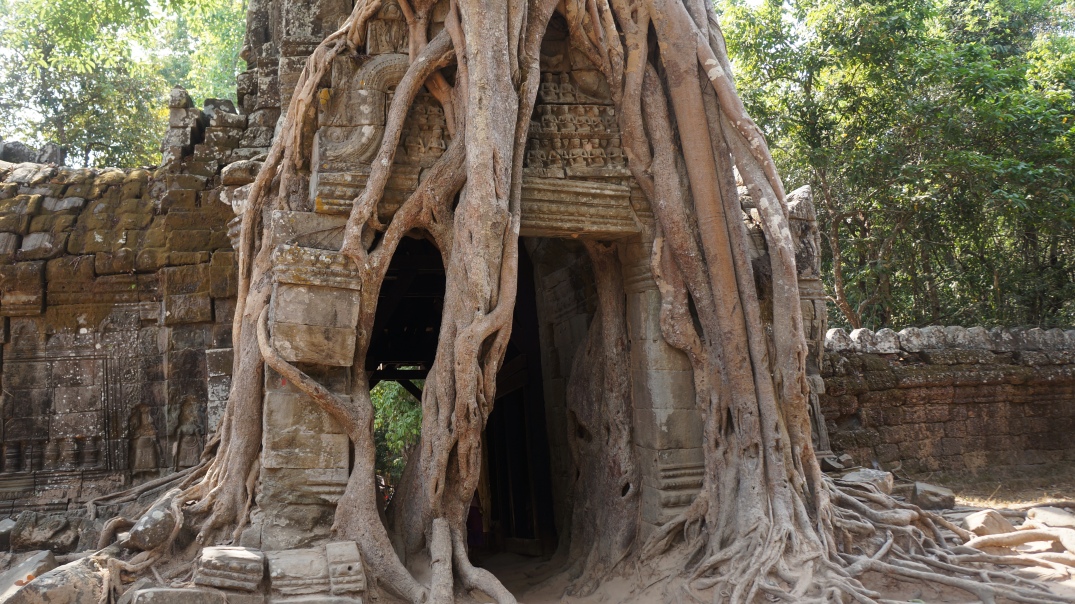