I’m exhausted. After a 30-minute and more strenuous-than-expected “walk” up a hilly road, I realised I desperately need to lose weight. Damn all that beer (and these days, soju / makkeoli)!! And the reason for my industry – to seek out this picturesque cafe in the middle of nowhere.

Buamdong, according to my Korean friend, is nicknamed the 사장님동 (Korean for ‘CEO’). That’s because many of the well-heeled and some Korean celebrities live in this neighborhood. And its star attraction is undoubtedly Sanmotoonge (산모퉁이), otherwise known as the filming location of popular Korean drama series “Coffee Prince”. Its breathtaking views justify the steep climb (and prices) I suppose. A cafe latte will cost you 7,000 won, almost twice the price for a cuppa in the city. Cakes start at 7,000 won a piece too. In cooler seasons, the alfresco area would have been fully occupied, but as it is summer, the heat drove me indoors. The view is great, but air-con is what I need at the moment.

Off-the-beaten-track enthusiasts have waxed lyrcial about the quaintness of Buamdong, its charm and mix of art galleries and cafes. Can I be brutally honest? It’s not exactly worth the hike (or the hype). Thankfully, I had also pencilled in an afternoon at Samcheong-dong (삼청동). This is still the place for some aimless wandering, cafe hopping, or leisure shopping at the local designers’ stores. In other words, a wonderful place to bum.

On hindsight, I felt a little silly, having trekked all the way to Coffee Prince Cafe earlier when there are so many fantastic options to choose from in Samcheong-dong. Seoul is caffeine city. There are probably more cafes in Samcheong-dong (or in Seoul for that matter) per square metre than vehicles that you wonder how they actually manage to balance the record books. But who’s complaining? An afternoon at Samcheong-dong is the perfect way to while away that lazy Saturday afternoon in Seoul. And if you’re tired from all that walking, treat yourself to a cuppa at one of those cafes with a rooftop terrace and a “Coffee Prince” view.  LS 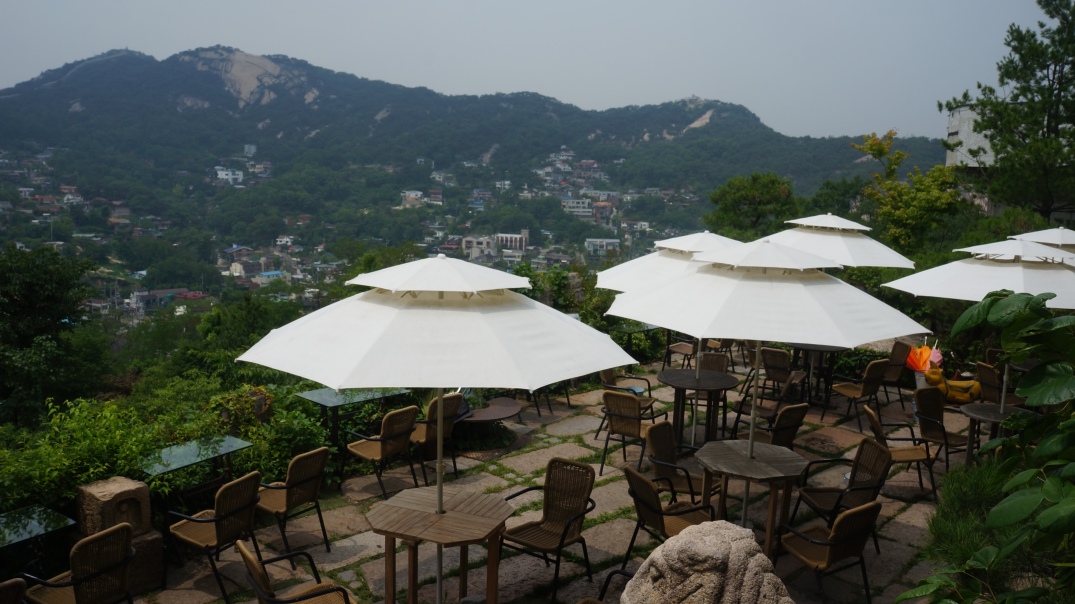 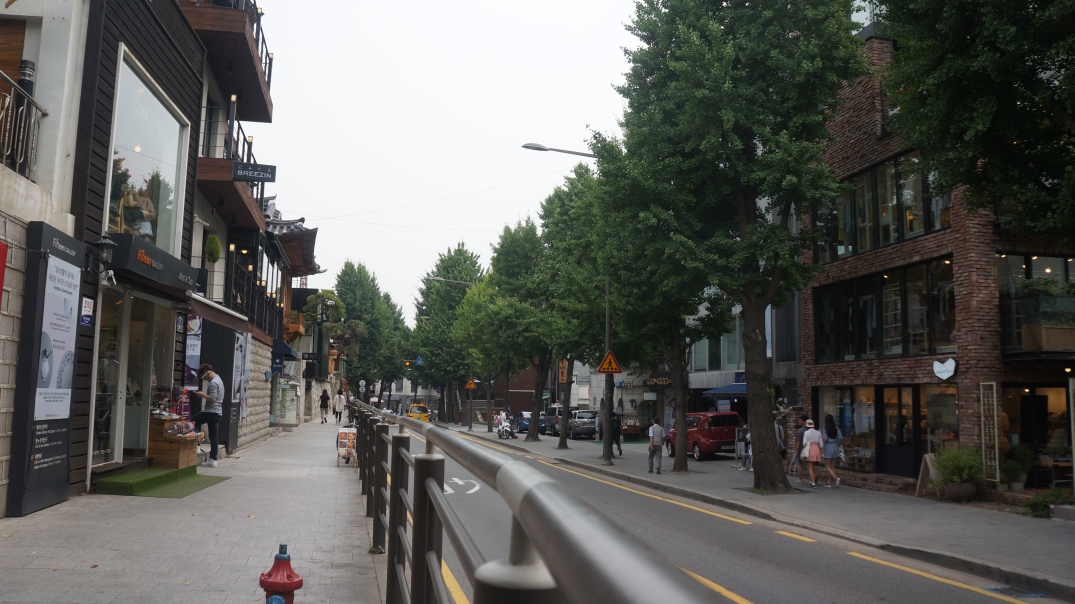 4 thoughts on “Coffee With A View”