Forget the Great Wall of China, or the Forbidden City if you want to trace the ancestry of the Chinese race. These UNESCO World Heritage sites may have been legacies of the Ming dynasty (1368 – 1644 AD), often referred to as the greatest era of Han Chinese rule. However, do you know that much of ancient Chinese traditions and culture from the Tang dynasty (also known as the Golden Age of Chinese civilisation) reside in the Korean peninsula today? That’s a good 750 years before the Ming dynasty.

During the Three Kingdoms era of Baekje (백제), Goguryeo  (고구려) and Silla (신라), which pre-dates even the Tang dynasty, Buddhist and Confucian philosophies have become deeply entrenched in Korean society. The Tang dynasty, in particular, made Korea a vassal state during its reign. The Chinese written script was the de facto mode of communication and language until King Sejong (세종) the Great introduced the hangeul  (한글)  –  the script that you see in modern day Korea  – in 1446. Even then, much of the vocabulary had been preserved from an original Tang Chinese vernacular in hangeul.

Today, all Koreans still have two versions of their name – a hangeul version and one written using Tang Chinese script. Confucian traditions and rituals, including funeral and ancestral worship rites, are still religiously practiced and propagated in many Korean families, down to the very last detail. On the other hand, Confucian philosophies have almost disappeared from modern Chinese society, except perhaps in some of the less developed regions in China. No wonder the Koreans often refer to their country as Dae Han Min Guk (대한만국) – which literally translates to “The Great Han Nation”.  Indeed!   LS 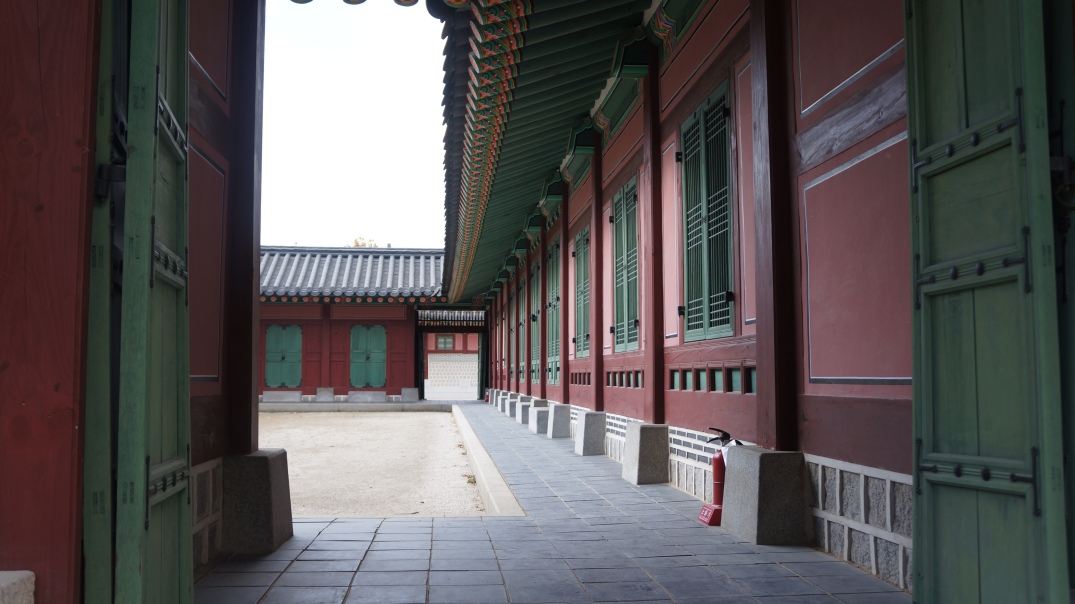 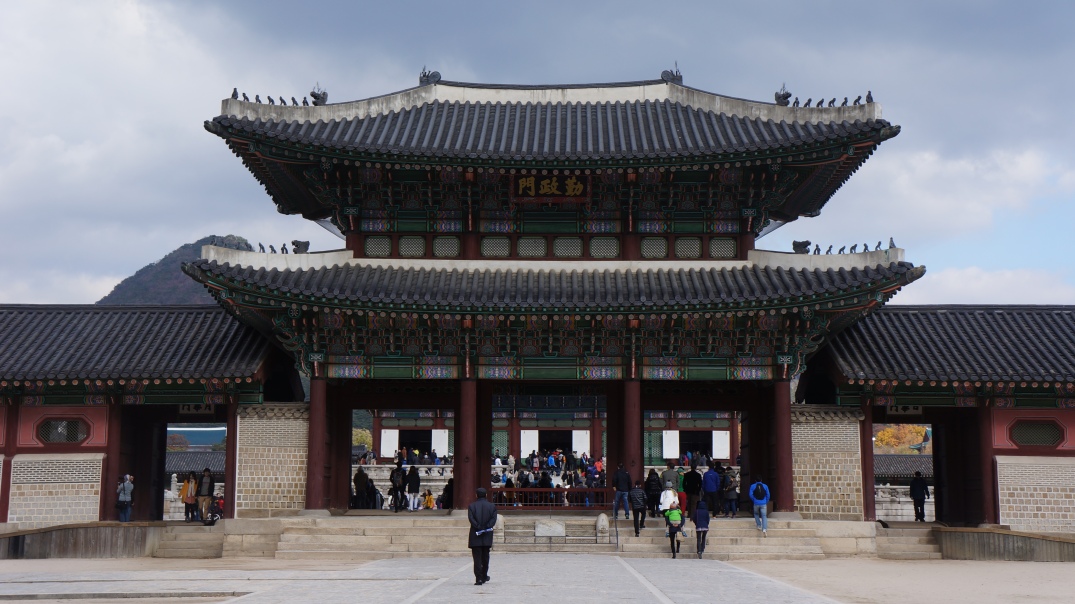 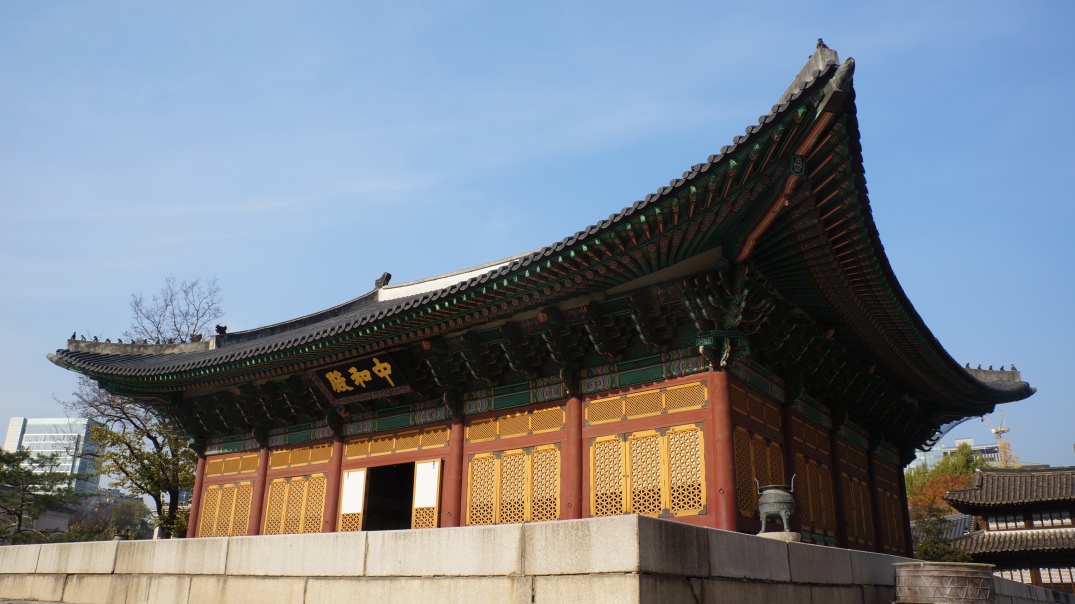 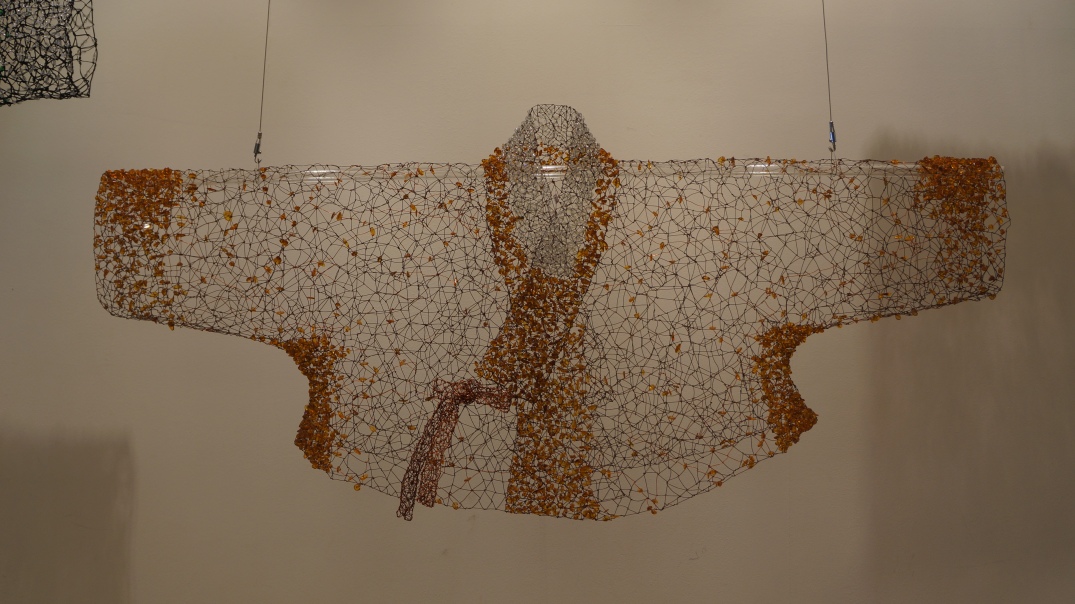