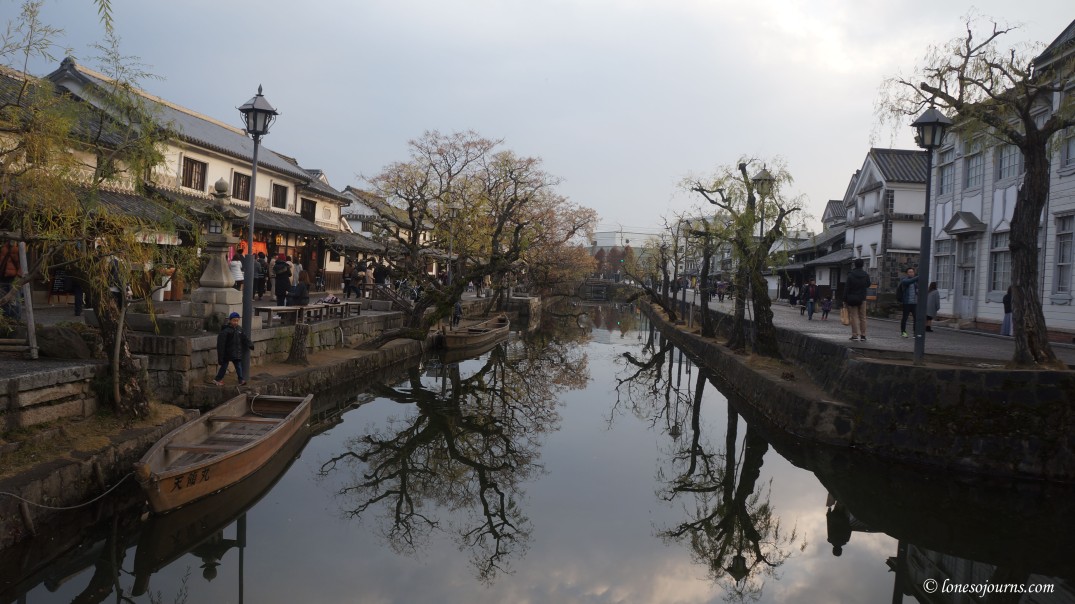 Leaving the depressing gardens, we went in search of shabu shabu (しゃぶしゃぶ), because my friend was craving it. It didn’t seem such a bad idea at all. Nothing like some steaming hot broth to warm up freezing bodies, I thought.

A light rain accompanied us en-route to the shabu shabu restaurant, as we navigated through some winding (and partially hidden) alleys in search of the hotpot paradise, aided by Google Maps.

Suddenly, the heavens decided to throw a tantrum, and it started pouring buckets!!

Just then, we spotted the shabu shabu place from across the street and dashed for it, only to be greeted by a wooden sign hanging on its door that read “定休日” (meaning “designated rest day”).

We collapsed on the bench next to the entrance of the restaurant, exhausted and convinced that our day must have been cursed from the start.