It’s that time of the year again, when winter puts up a valiant fight with spring in a tenacious tug-of-war that manifests itself in the daily temperatures in Japan. Last week saw a violent blizzard pummel the whole of Hokkaido, forcing schools to close and kids to stay at home. (Teachers, of course, report for work as usual. Don’t ask me why, because this is Japan. Logic doesn’t hold much sway here).

That same weekend, in the aftermath of the blizzard, temperatures rose across Japan, hitting as high as 21 degrees Celsius in Kagoshima. To put things in perspective, 21 degrees is equivalent to early summer temperatures in Kyushu. But we are still, apparently, in the throes of winter. 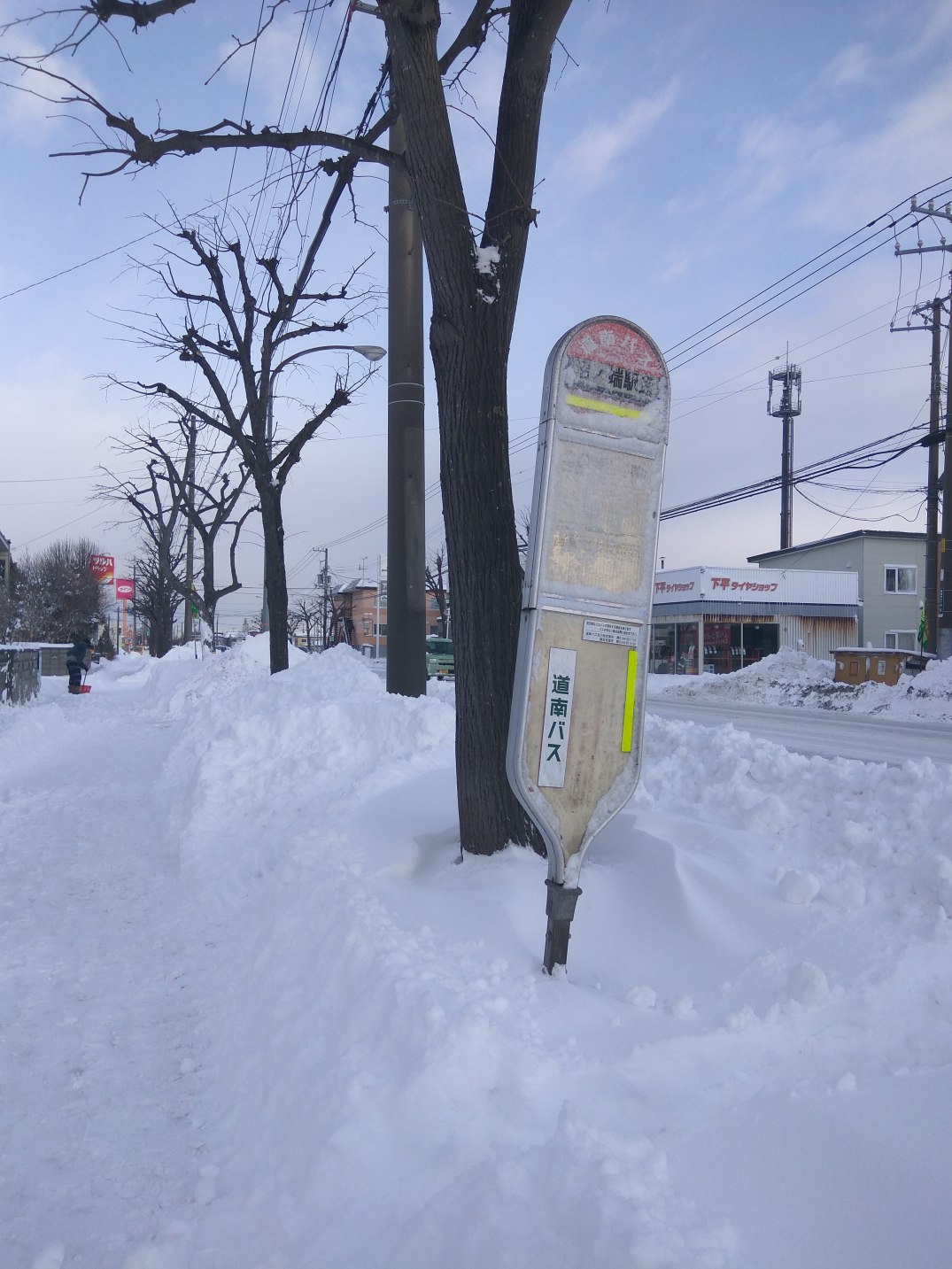 I can’t wait for winter to pass. Winter sucks. I hate being woken up by frozen toes in the early hours of the morning. I’m sick of having to do a merry dance to the toilet, which for some reason only the architects in Japan know, is situated next to the door to my apartment. I resent having to pile layer upon layer of clothing, and yet my fingers still freeze every time I head out. In a nutshell, I hate winter, and I’m more than happy to see the last of it. Yet, every evening when I watch the news on TV, I’m reminded that I live in Hokkaido, where winter lasts half a year. Even as daily temperatures rose across Japan, here in Hokkaido, we are still mired in sub-zero temperatures.

But Hokkaido is winter. Winter is Hokkaido.

Its powder draws avid skiers and snowboarders around the world to its numerous ski resorts. The annual Sapporo Snow Festival is a top tourist draw, transforming Odori Park into a winter wonderland. Many cities and towns in Hokkaido, too, have their own mini version of snow / ice / winter festivals, not so much to celebrate the cold as to find an excuse for debauchery.

In February this year, the Winter Olympics was held in Pyeongchang, South Korea. Olympic fever gripped Japan, its athletes dominating daily news headlines in a country that is always eager to celebrate and worship sporting excellence. The press hailed the graceful performances of male figure-skating champion Hanyu Yuzuru and praised female speed skater Nao Kodaira for her display of sportsmanship in embracing a tearful Lee Sang-hwa. 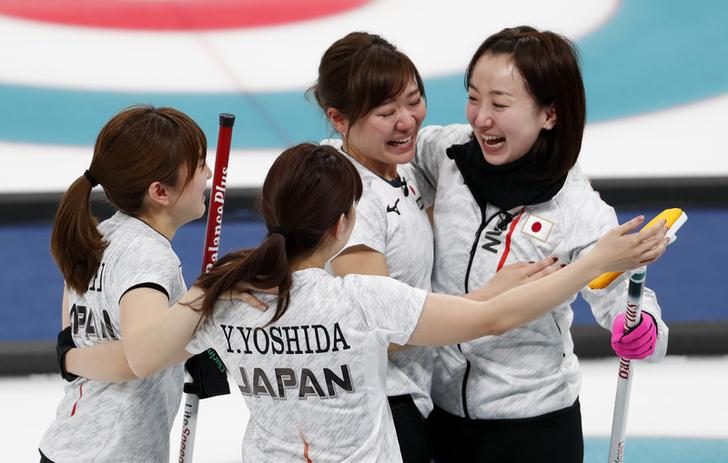 Chinami Yoshida (second from right) celebrates with Japanese skip, Satsuki Fujisawa and other members of the Women’s Olympic Curling Team after edging Britain to the bronze medal at the Pyeongchang Olympics, South Korea. Source: Reuters Pictures.

Hokkaido, too, crowned its own sporting champions. A group of young women from a nondescript city in Hokkaido propelled the profile of a nondescript winter sport (at least where Japan is concerned) to the national psyche. That sport, in question, is curling.

The Japan Women’s Olympic Curling Team may have only bagged a bronze medal in Pyeongchang, but their sporting achievements have struck gold back home. All five members on the team hailed from Kitami, a city with a population of just under 120,000. Average attendance in the city’s curling facility spiked during the Games. In the city’s souvenir and pastry shops, you can find the cherubic faces of the women curlers plastered all over boxes of Kitami omiyage, including the cheese cake that the ladies were filmed snacking on during their breaks. There’s even a shrine where you can pick up an omikuji (a Japanese fortune-telling charm) in the shape of a curling stone.

In the words of Chinami Yoshida, a member of the Women’s Olympic Curling Team (pictured above): “Never in my dreams did I imagine that one day, I would be an Olympic champion. In this town where there is basically nothing. However, I’ve learnt that it doesn’t matter where you’re from. It matters to have a dream. And that dreams do come true.”

I definitely do not share the same lofty ambitions or dreams as Chinami, but I do remember that my personal little dream is to experience living and working in Japan since deciding to study the language more seriously more than five years ago. Cliché as this may sound, I’m currently “living my dream”. In addition, I’m living in Hokkaido, a popular holiday destination choice among my fellow countrymen back home. Yet, here I am, lamenting the freezing winters in Hokkaido. I suddenly realized I have many reasons to celebrate and to be thankful, even in the freezing depths of winter.

Like the people of Hokkaido, I find myself unconsciously cheering for the curling team as one of my own. And as much as I hate the cold and the fact that we have six months of winter here in Hokkaido, I’ve also come to realise that Hokkaido, is home.   LS

One thought on “Hokkaido, Is Home”