For a city that was completely flattened by Nazi bombing during the Second World War, Warsaw (or more affectionately known to the locals as Warszawa) has come a long way.  Although remnants of its post-war Soviet Cold War era still survived (most notably the inappropriately named Palace of Culture and Science – a Stalinist monstrosity which turned 60 this year by the way) across from the Warszawa Centralna Railway Station, Warszawa is changing so fast that six months would seem like a decade. 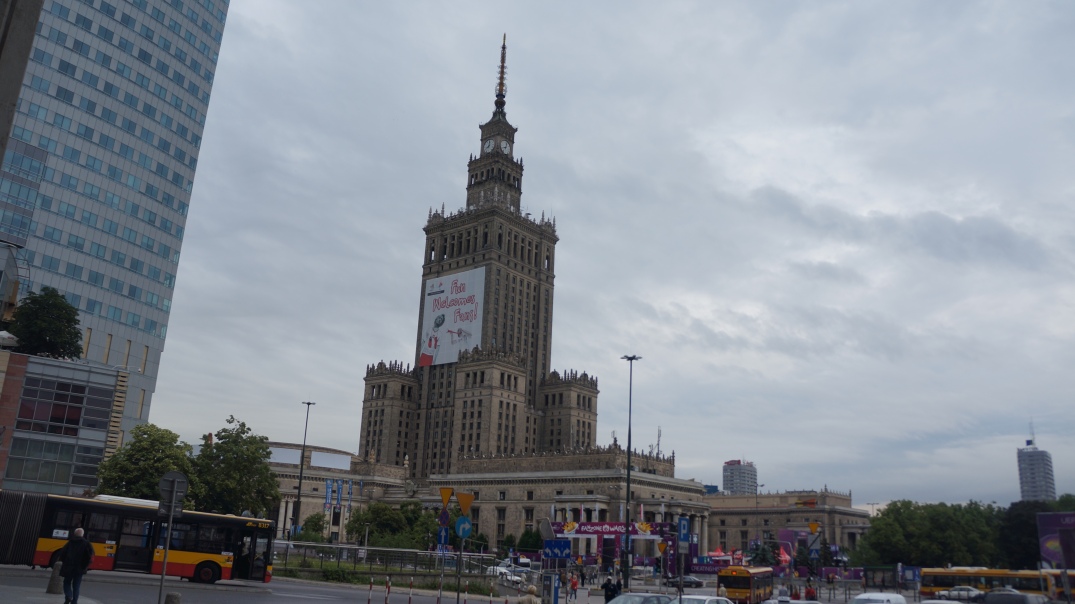 The Old Town Market Square (Rynek Starego Miasta) overlooking the Vistula is the heart of Warsaw and probably any traveller’s first stop. However, when the sun goes down, hipsters and well-heeled Poles flock to Nowy Świat, a cosmopolitan F&B thoroughfare that boasts some of Warsaw’s swankiest cafes and fine dining restaurants. Here, you can spend hours just people watching or bar-hop to find your ideal poison. Luckily for me, they still count in zlotys. So go ahead, indulge your inner demons!   LS