You don’t need to remind Berliners of their dark past during the Second World War or of Adolf Hitler and Nazi Germany – because these reminders are scattered all around Berlin. The city is chock full of these poignant epitaphs. Interestingly though, these are the same reasons why tourists are drawn to this historic city built out of swampland. A wave of optimism now surrounds Berlin as numerous construction projects are transforming the city.

The greatest transformation, though, is in the arts and entertainment scene. The city’s clubbing scene draws exuberant crowds from all over Europe. On the streets, artists / artisans are a thriving (and blooming) species in Berlin, and the streets are their open canvas.

Along certain sections of what remains of the infamous Wall, the government is having a hard time trying to preserve a historical blight (a major tourist draw) that Berliners from both sides zealously sought to tear down a little more than a quarter century ago. Desperate to shed its post-war shackles, Berliners have indeed come a long way. Today’s Berliners are progressive, liberal and they know how to have fun!

However, the city’s ever-evolving physical landscape seems to be struggling to keep pace with its cultural evolution. As we speak, the new Berlin Brandenburg Airport – intended to replace both the Schönefeld and Tegel Airport – has become somewhat of a misnomer for German efficiency. Plagued by numerous delays, poor planning and mismanagement, the airport’s opening has been pushed back to 2018 or 2019 from its original schedule of 2010. Until the afore-mentioned construction projects are completed, these now serve more as distractions than attractions. Berlin can best be described as a “city in transition”.  LS 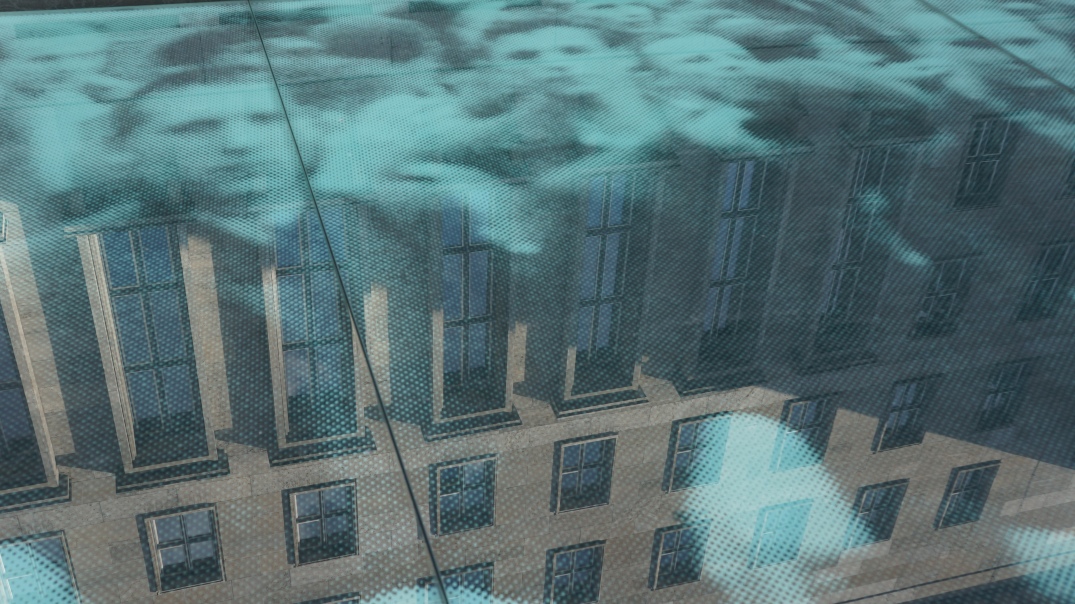 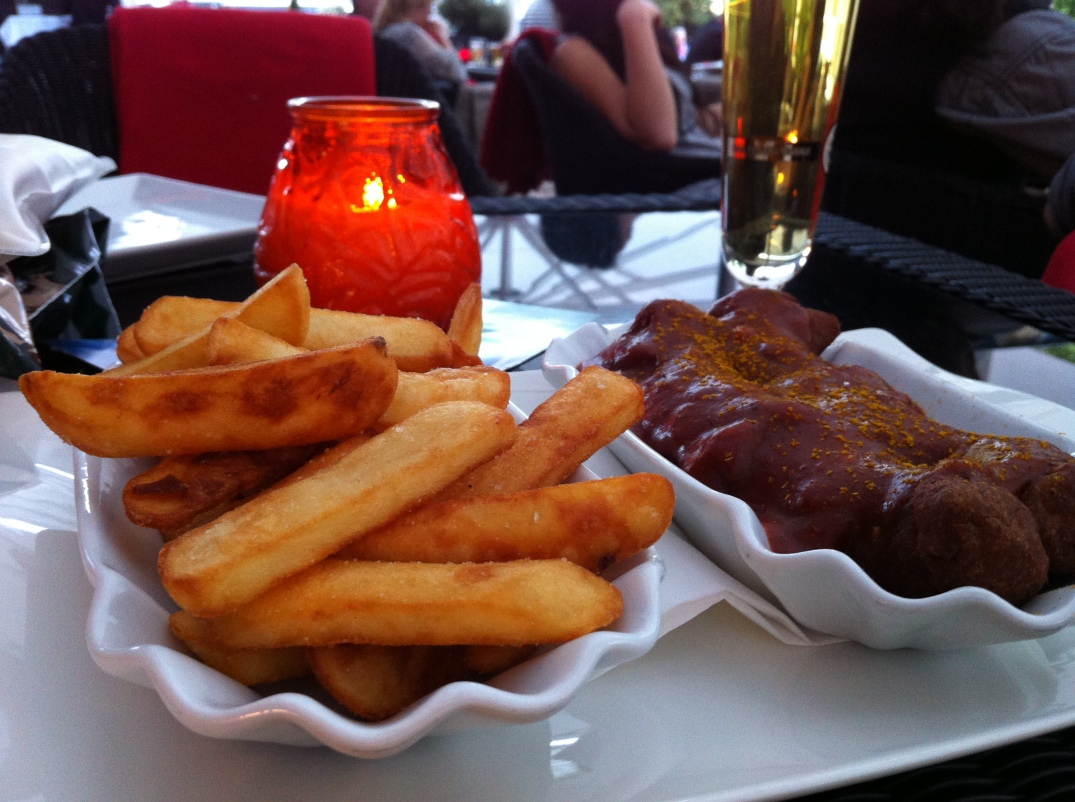 2 thoughts on “A Bungling Makeover”