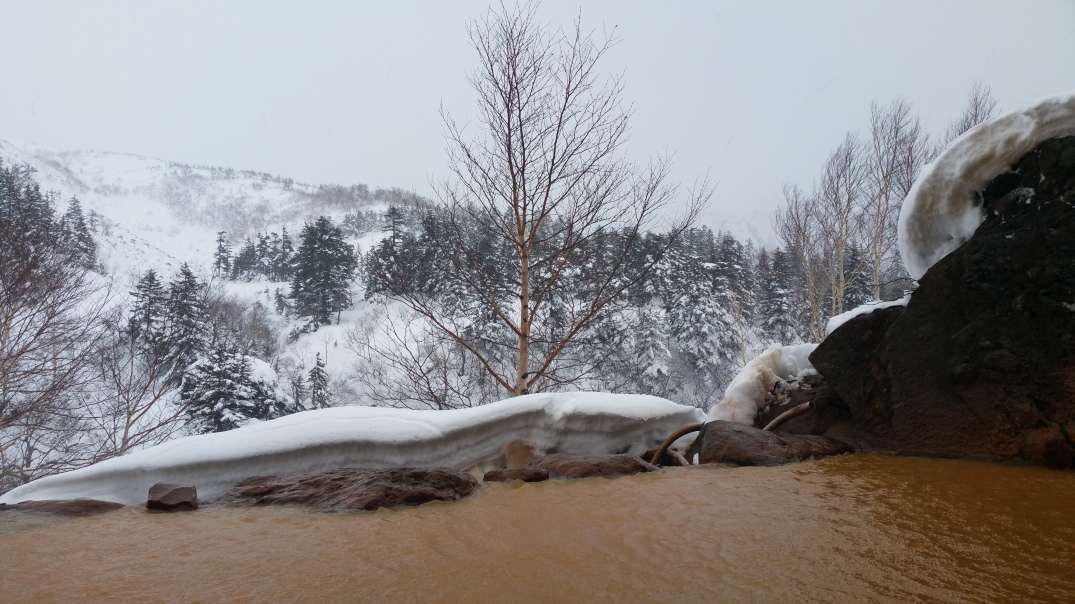 The Japanese love their baths, and so does this Singaporean. However, despite my affection for the bubbles, I planned this trip according to the places I felt fit in with my route. It wasn’t a conscious decision to select hotels / inns with onsens but I somehow ended up doing that anyway. Of course, things don’t always go according to plan, and along the way, I chanced upon a few onsens that I had not penciled in originally.

Take the Ryounkaku Onsen (凌雲閣 温泉) deep in the mountains of Tokachidake(十勝岳) for example. I never intended to visit the onsen, and in fact until last night, was headed in the opposite direction for a day trip to Biei (美瑛) as I had previously read about the beautiful scenery that decorates this little town. I was also keen to get out of Furano (富良野) because other than skiing, there’s really nothing much else to do. Visits to the Furano Winery and Cheese Factory on the previous days had been disappointing affairs. 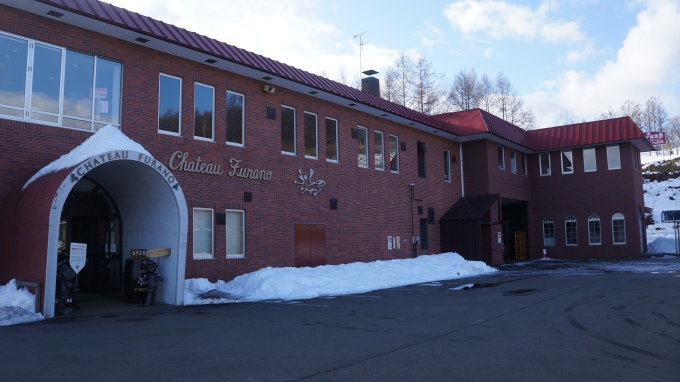 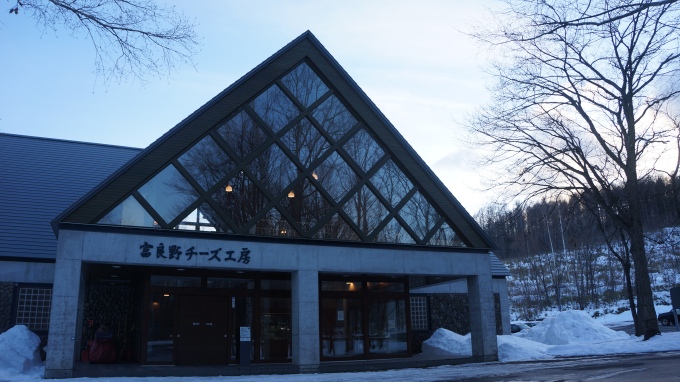 Anyhow, while reading up on Biei (美瑛), many of the reviews centred on the lavender fields (which you won’t be able to find in winter) and the eerily charming Blue Lake (青い池) – which I figured would most likely be frozen in this chilly weather. That made up my mind to explore another vicinity. And that’s when I stumbled on Kamifurano (上富良野町).

Like its sister town, Kamifurano (上富良野町) is also renowned for its lavender fields. However, Kamifurano (上富良野町) is also the access point to an onsen that is apparently at a whopping 1,280m above sea level. Call me nuts but there’s something liberating about freezing / frying your ass off in a piping hot tub way up in the mountains (nope, not the part about being naked)!!! 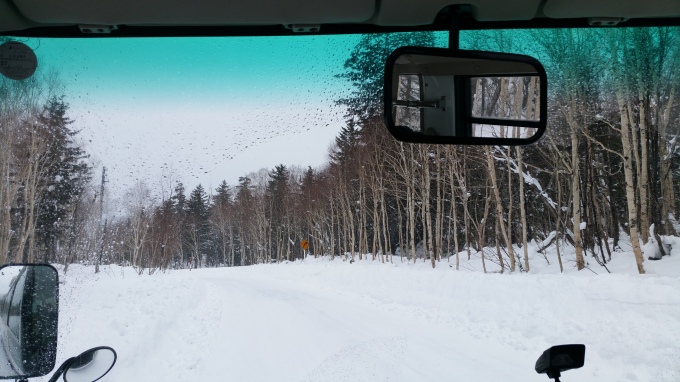 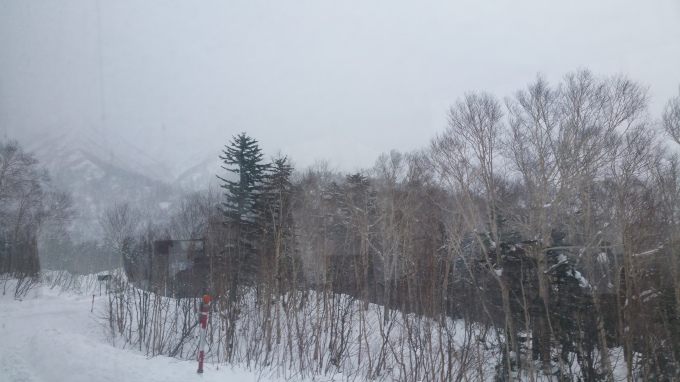 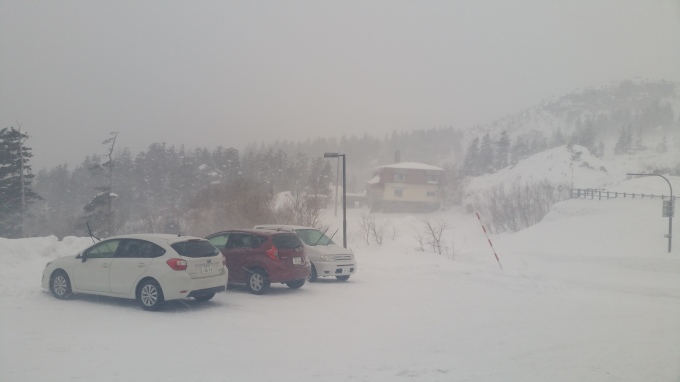 As it turns out, the journey to Ryounkaku Onsen (凌雲閣 温泉) in itself is half the fun . The winding road up into Hokkaido’s highest onsen offers breathtaking vistas of the Daisetsuzan National Park (大雪山) and random thoughts of dying. Like, what if my bus skids off the road and rolls off the mountain? Yesterday’s dip at the Furano New Prince Hotel could have been my last onsen experience. And then, it started to snow while I was midway up the mountains. When the bus made a brief stop at the first onsen – the Fukiage Onsen (吹上温泉), it had started to snow with a vengeance. 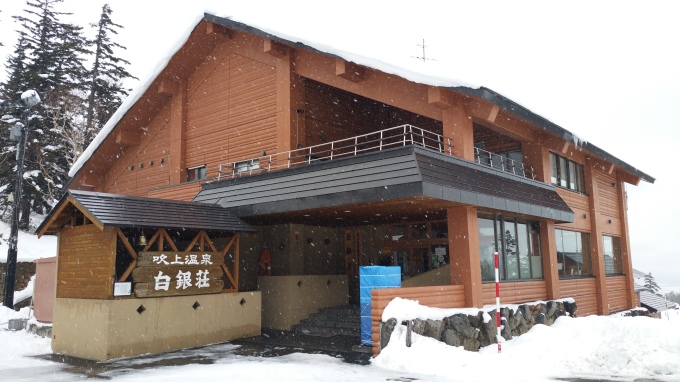 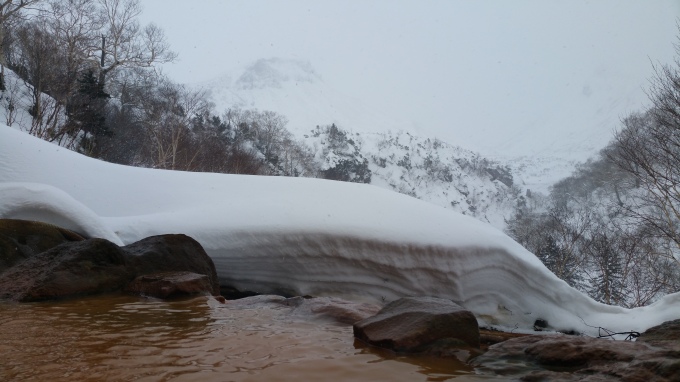 Thankfully, I made it alive, and soon found myself confronted with this stunning view before me! (see picture above) The water itself may put off some people because it’s actually reddish brown in colour due to the high iron oxide concentration. But if you buy into those healing properties that soaking in an onsen apparently brings, I guess you would dive head in even if the water is blood red. I mean, it’s not like you get a chance to soak in this view butt naked every day, is it?

I think I’ll be contented even if this is my last dip.  LS

3 thoughts on “Kamifurano | Soak In The Mountains”