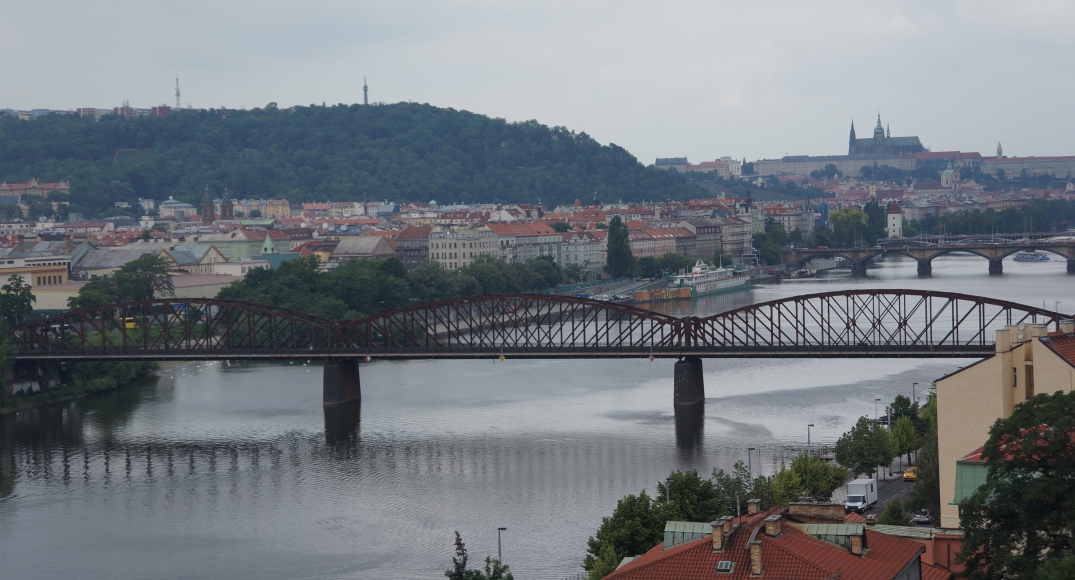 Cemeteries may not be anyone’s idea of a “tourist attraction”. Unless of course, you are one of those paranormal investigators or enthusiasts. However, to me at least, cemeteries can be an ideal place for an early morning amble for some quiet contemplation. And so it was, on the morning before I departed for Warsaw, I reflected on some of my experiences in Prague over the last few days.

Prague was beautiful, but not spectacular. Something happened on the bus on my way back from Prague Castle that left a sour aftertaste in my mouth, like leftover beer from last night’s party. You see, I was ‘cornered’ by what I believed to be one of those plain-clothes ticket frauds, who preyed on unsuspecting tourists and insisted that it’s mandatory EU law that you carry a valid EU ticket on public transport, subjected to a fine of 50 euros if violated. Under normal circumstances, that wouldn’t even bother me a wimp, but on that day, I just had to forget bringing my ticket day pass (I had absent-mindedly left the pass in another pair of jeans the previous day). Be warned.

On my overnighter from Prague to Warsaw, that incident weighed somewhat on my mind. It wasn’t really the money that bothered me. Sure, you could argue that 50 euros wasn’t a large amount anyway. But it’s the entire experience – the fact that I was defenceless and had no way to communicate or retort in the same language. Fortunately, except for a couple of chatty Polish (who disturbed my beauty sleep), the overnight train proved to be safe and sound (I’ve heard stories of missing luggage and thieving passengers). An overnighter was also not such a bad idea to see the rest of Czech Republic and even Slovakia. This time though, I made sure the train pass never left my sight.  LS 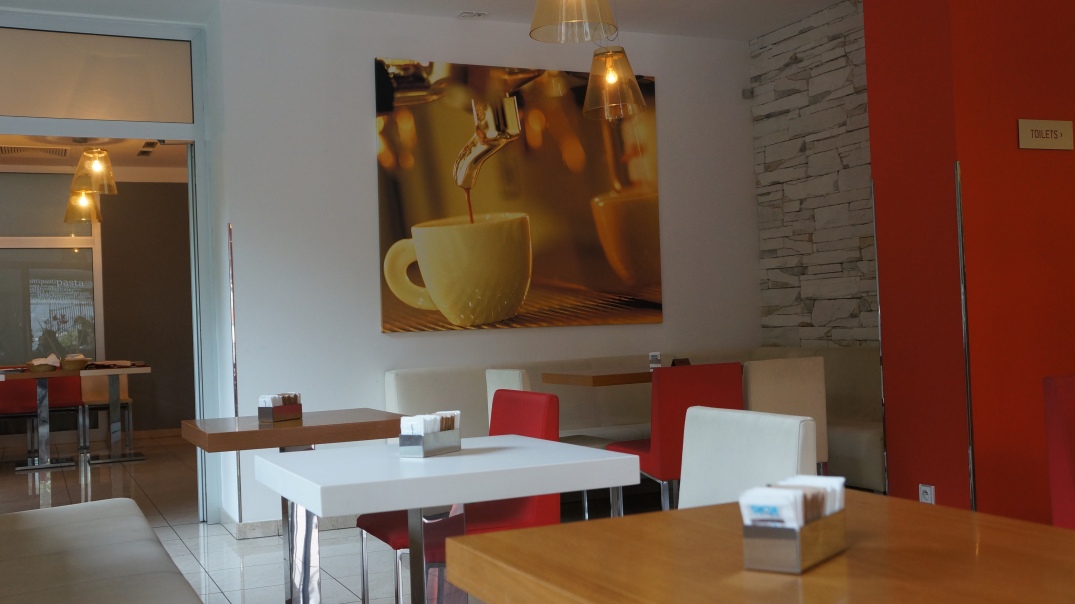 4 thoughts on “Czeching Out”